The individual confirmed to have Covid-19 worked at the Colorado center did not reside here. 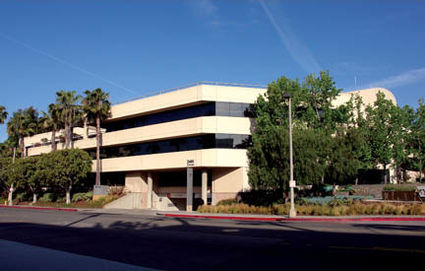 Los Angeles County Health on Monday confirmed the first diagnosis of Wuhan Coronavirus in the city of Santa Monica, which concerned an employee of a company at the Yahoo Center, 2500 Colorado Ave. It has not been released whether that person, who had recently travelled to Asia, worked for Yahoo Inc., or for some other company located in the complex.

"There may be people infected everywhere in the county," said DPH Director Barbara Ferrer. "Just because you don't see a case in your community doesn't mean you aren't going to see a case there tomorrow," said Barbara Ferrer, Director of the

"More importantly," she added, "it doesn't mean there may not be people in your community who might have COVID19 but are not diagnosed." 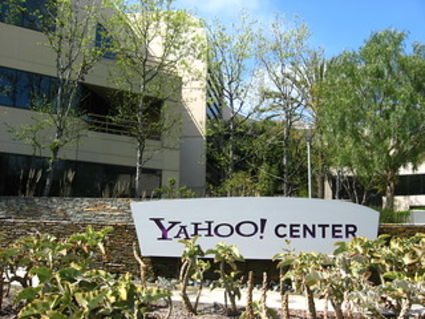 Ferrer urged the public to follow public health guidelines that require frequent handwashing and keeping a safe distance from others. "Think and act for your own health and for the health of our community."

The LA County Department of Public Health released a list of 37 cities and towns that have had at least one confirmed case of COVID-19. 11 more cases under investigation.

Beverly Hills, Santa Monica, Venice, West Hollywood and Westchester each had one case of Covid-19, the County DPH reported, while Culver City and Inglewood reported two cases each, while the City of Los Angeles reported 11 cases.

A total of 144 cases had been confirmed in LA County. One LA County resident (an 80 year old man residing in an old age home) has died.

The individual confirmed to have Covid-19 in Santa Monica worked at the Colorado center, formerly the MTV center, did not reside here.