Medical Marijuana For School Students? It's Now Authorized in California 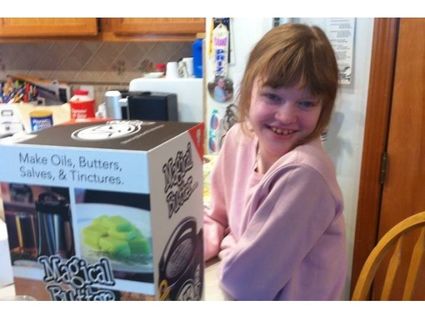 This Illinois special ed student obtained permission to have CBD oil on campus.

Parents of school-aged children may be surprised to learn that their local school district is considering adopting a policy allowing medical marijuana on campus.

Despite the new state law, marijuana remains illegal under federal law. In passing this law, there were concerns that this could jeopardize a school's federal funding. Proponents of Jojo's Act pointed out that other states passed similar laws without seeing a consequential impact on federal funding. Yet, the Department of Education has broad authority to take enforcement actions. With this in mind, Jojo's Act provides that school districts may repeal the policy in case federal funding is threatened.

Opponents of Jojo's Act argued that it could be abused and allow students to be under the influence of marijuana during school, as California has some of the most lenient medical marijuana laws in the country. For instance, there are no limitations to the types of medical conditions that may be treated with prescription marijuana. Under Jojo's Act, parents serve as the gatekeepers to this potential abuse. Parents must submit proof of a valid medical marijuana prescription and are responsible for bringing the medical marijuana to and from campus.

Consequently, a policy adopted by a school district must contain the following elements:

The medicinal cannabis may only be dispensed in a non-smokable, non-vapable form.

The parent or guardian may not administer the medical marijuana in a manner that disrupts the classroom.

After administering the medication, the parent or guardian must remove any remaining medical marijuana from school grounds.

The parent or guardian must sign into the school before administering the medial marijuana.

The parent or guardian must provide the school with a valid written medical recommendation for medicinal cannabis that is kept on file at the school and treated as the student's confidential medical record. 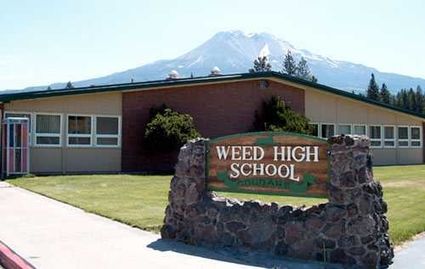 Weed High School is located near Mt. Shasta in, you guessed it, Weed CA.

School districts have discretion to determine whether or not they will adopt a policy under Jojo's Act, but if so, the district may not limit medical marijuana to only certain conditions due to disability discrimination laws and other considerations. The new law leaves many uncertainties for school districts dealing with the issues posed by the unique legal status of marijuana. Districts will likely require guidance and counseling to navigate these issues.

Frances Rogers is a Partner with Liebert Cassidy Whitmore, one of the largest public employment firms in California. She represents and advises community college and school districts in areas involving student discipline, campus safety, Title IX, FERPA and more. She can be reached at [email protected] or 619-481-5905.

Kate S. Im is an Associate in Liebert Cassidy Whitmore's Los Angeles office, where she specializes in working with school districts in matters involving collective bargaining, public works contracts, student affairs and more. She can be reached at [email protected] or 310-981-2056.