Black Lives Matter Organization Does Not Belong in Our Schools 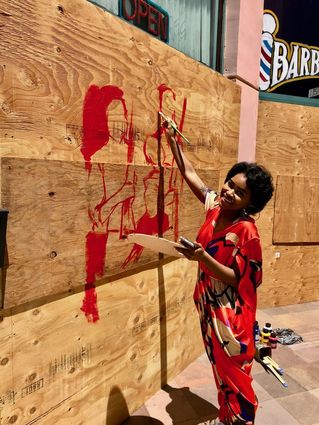 Santa Monica-Malibu Unified School District Superintendent Ben Drati sent an email to parents, students, and the public that is chilling in both its content and its wording regarding the district's new "anti-racism" enterprise. Could Drati possibly be unaware that the term "anti-racism" now goes far beyond the idea not to treat someone as inferior because they belong to a different race? Today, "anti-racism" is defined as rejecting your "whiteness" (if you are white). It means repudiating any part of modern-day society that has resulted in inequity between blacks and whites - including such things as discipline standards in schools, proficiency exams, and even proper grammar. It is impossible for any black individual to be racist, so they cannot participate in anti-racism.

It is unlikely Drati is unaware of the actual racist tenor of the term. His email goes on to discuss the "United States' underlying culture of white supremacy and slavery, and its relationship as an institution to the economic, political, and global power the United States has achieved." Drati takes it as a given that a dark underbelly of white supremacy informs all of our country's culture. Nothing else exists. Nothing else made our nation the most democratic, freest nation on earth. Nothing else led to our global power. Of course, this thesis robs the country's black citizens of their agency and any achievements they may have contributed to the success of the country (of which there are many).

But perhaps the most disconcerting information Drati imparts is that the School Board approved allying themselves with BLM for a Black Lives Matter at School Week of Action next February.

Black Lives Matter, the global organization, is very different from the idea that the lives of black people matter. The organization is a highly effective, extraordinarily political, and more-than-marginally militaristic operation. The violence we have seen on the streets of our own city and in cities in our region and around the country, often starts with a BLM "peaceful protest." As I have previously written, it is not possible to be part of a peaceful protest if members of your march are rioting, stoning, and setting fire to things. If nearly every protest you organize ends in this result, your integrity as a peaceful organization is no more.

Beyond their militaristic behavior, the goal of BLM is not the betterment of the lives of black people. They have very specific political goals that are probably not shared by the majority of blacks in this country. Nor would the attainment of these goals benefit this community- or any community: defunding the police, eating the rich, and the destruction of the nuclear family. The founders of the movement have publicly stated they are trained Marxists, and this is their motivation.

BLM focuses like a laser on the rare instances (very rare, in fact) when police shoot unarmed black individuals. The emotional cathexis of these shootings is the coin in which BLM trades in order to garner supporters and bring in donations. A lot of donations. Since George Floyd's death, it is estimated that BLM has received over $100 million in corporate money. Catholic-style indulgence money. BLM does nothing to address the real killers of black people, usually other blacks in the commission of slum-area crimes. Thousands more blacks die every year during these forgotten and ignored episodes than at the hands of police officers. The difference in number between the one type of tragedy and the other is more than an order of magnitude. 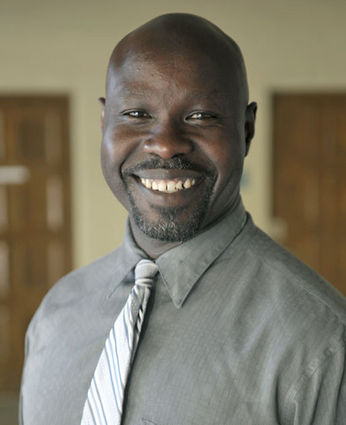 As a side note, BLM has a significant history of anti-Semitism. Their initial website in 2016 included an entire page devoted to false claims about the Jewish State of Israel and urging boycott, divest, and sanction - a thin mask for those who want the country destroyed. During the BLM march in the Fairfax district on May 30, one of those "peaceful protests" that turned into a violent and destructive riot, witnesses heard protestors chant "effing Jews" as they drove through the largely Jewish neighborhood. "Fuck Israel" and "Free Palestine" were graffittied onto one of several synagogues and Jewish schools that were vandalized.

Demanding public school children participate in any activity created by BLM is closer to demanding they join a particular political party - or religion - than it is to having them participate in an activity that might actually be related to civil rights and the betterment of our society.

It is not surprising to read such vile distortions and perceptions in the S.M. Observer lately. Since June 20 of this year, Corvax' absurd views on Black Lives Matter and other matters began appearing as the voice of the paper. Haphazardly labeled as opinion, news, arts and politics, these nine articles penned by Corvax are prime examples of why the Republicans and conservatives have willfully committed political suicide and goose-stepped themselves out of having a legitimate voice in this great State of California. The attack on the Superintendent Ben Drati and the Santa Monica-Malibu Unified School District's responsible and essential concern for their students is reminiscent of the innumerable lies and distractions promoted by the Orange Clown in the White House. Nobody should be surprised by who and what this newspaper supports.