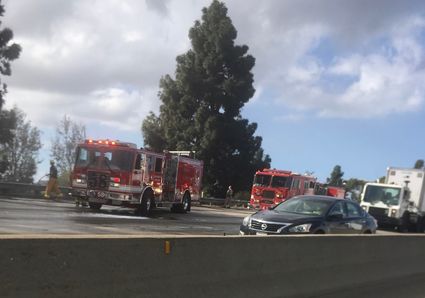 Officers from the California highway patrol found the body of a middle-aged woman near a homeless encampment on the side of the Santa Monica freeway, The CHP said.

The body of was found near a homeless encampment, strongly implying that she herself was homeless. Possessions found on the body also indicated the victim was homeless, sources said.

The investigation is ongoing, and the death is being investigated as a homicide. Anyone with additional information about this incident, were encouraged to contact the CHP.