The CEA report warned that such price controls could prevent the development of roughly 100 new medicines. 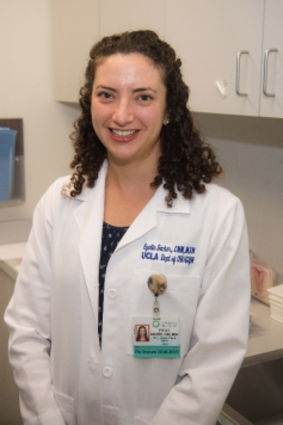 A registered nurse at UCLA health

This month, President Trump signed an executive order to reduce Medicare spending on prescription drugs. For each medication, Medicare will pay no more than the lowest price available in other developed countries.

President Trump has been true to his campaign promises. I voted for him in 2016, and will again in 2020. However, in this case, the administration identified the right problem, but chose the wrong solution.

President Trump has rightly condemned that freeloading. But his executive order wouldn't put an end to it. It will merely gut our own biotech industry and hurt American patients. He would be much better served by cracking down on foreign freeloaders during trade negotiations and forcing them to finally pay their fair share for our medicines.

It's no accident that the United States leads the world in developing new medicines. We have the world's best universities, which conduct much of our basic scientific research. We have laws and regulations that enable biotech companies to partner with those institutions to license and commercialize patented discoveries. We have the globe's most robust capital markets, which help biotech firms raise funding. And we have strong intellectual property protections and a comparatively free market for medicines and medical devices.

This policy environment explains why America is leagues ahead of other countries when it comes to investing in pharmaceutical R&D. Between 2007 and 2016, global R&D expenditures reached $1.36 trillion. The United States accounted for 58 percent of that total. Out of the nearly 7,000 medicines currently in development globally, more than half stem from U.S. labs.

That research isn't cheap. It takes more than $2.6 billion and an entire decade, on average, to bring just one new treatment to market.

Price controls limit investors potential returns -- and thus discourage that R&D spending. Decades ago, European scientists invented a majority of the world's medicines. Now, they invent just a third. That drop-off is largely due to continental governments' ever-more-stringent price controls.

The same thing would happen here if the executive order -- which effectively imports Europe's price controls -- is implemented. And the administration knows it.

Just look at a 2019 report from the White House Council of Economic Advisers. Last fall, House Democrats passed H.R. 3, a sweeping bill that would have partly socialized our healthcare system. 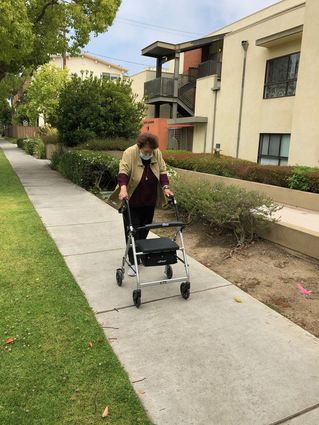 An elderly woman walks past a nursing home.

The CEA report warned that such price controls could prevent the development of roughly 100 new medicines.

I certainly applaud President Trump's continued efforts to lower drug prices for American patients. But there are ways of accomplishing this without importing foreign price controls.

Principally, President Trump could appoint a special negotiator in the U.S. Trade Representative's office, tasked with securing a more equitable deal between America and countries that benefit from our pharmaceutical R&D ventures.

Let's hope President Trump abandons this executive order and instead holds foreign freeloaders' feet to the fire during trade negotiations.