Antibiotic-resistant bacteria infect one American every 11 seconds and kill one every 15 minutes. 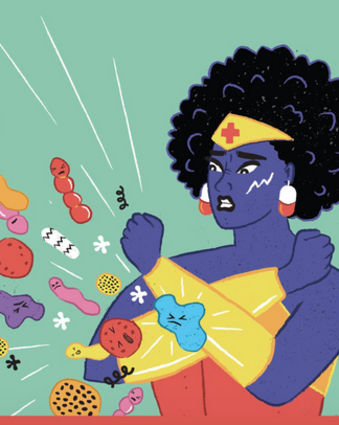 We're in the midst of the worst health crisis of the 21st century -- and it's not COVID.

The coronavirus is a terrible disease, of course. In just ten months, it has killed more than one million people around the globe. But there's a far more dangerous plague circulating through the population.

Antibiotic-resistant bacteria infect one American every 11 seconds and kill one every 15 minutes. By 2050, these "superbugs" could kill 10 million people worldwide each year unless we invent stronger antibiotics, according to the United Nations.

We were ill-prepared for COVID -- but we don't have to let superbugs catch us sleeping. As a health policy expert and a former congressman, we both believe this coming crisis is manageable -- as long as lawmakers act now.

Superbugs are microbes, like bacteria and fungi, that have developed immunity to most antibiotics.

Doctors were once able to eradicate these infections. But each time a patient takes an antibiotic, some bacteria survive with the potential to adapt, evolve, and form defenses against all but the strongest medicines. Already, more than 35,000 Americans die each year from these resistant microbes.

The worst is likely yet to come. Many firms have abandoned antibiotics research in recent years, because it's a money-losing endeavor. Forty years ago, there were 18 large-scale drug companies pursuing antibiotics. Today there are just three.

It's tough to blame firms for throwing in the towel. Antibiotics have a relatively low return on investment. Doctors only prescribe advanced antibiotics in emergencies -- so total sales are meager. Most antibiotics developers struggle to even recoup their research costs.

Unless the government incentivizes new research and development efforts, superbugs may grow immune to our last remaining antibiotics. If that happens, even simple wounds could prove fatal. Procedures that risk infection -- ranging from elective surgeries like joint replacements to lifesaving treatments like chemotherapy -- could become too dangerous for doctors to perform.

Rather than wait for superbugs to overwhelm our health system, we can take steps now to build an effective arsenal against them.

For instance, lawmakers could offer tax breaks -- like credits, allowances or deferrals -- for antibiotics research and development spending, which would give companies a fighting chance to break even on their investments.

They could also reform Medicare's existing reimbursement structure, so that hospitals receive increased funding when they responsibly prescribe newer antibiotics. That would bolster demand for these advanced drugs and, in turn, make antibiotics research more attractive. 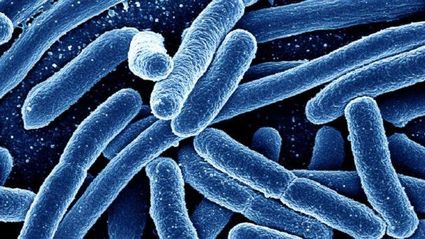 But current levels of investment aren't sufficient. A world without effective antibiotics would make everyone worse off. It'd lead to widespread suffering and misery -- and lop trillions off global GDP. Only by greatly boosting funding for research and development can we avert such a dystopian future.

COVID caught us off guard. But Congress has the power to ensure we're prepared for the next health crisis -- one we know is coming.

Kenneth E. Thorpe is a professor of health policy at Emory University and chairman of the Partnership to Fight Chronic Disease. Erik Paulsen represented Minnesota in the U.S. House of Representatives from 2009 to 2019.