How Many Government Officials are Space Aliens?

LA County Supervisor Sheila Kuehl explains how other government officials, like herself, are immune from COVID-19 (satire) 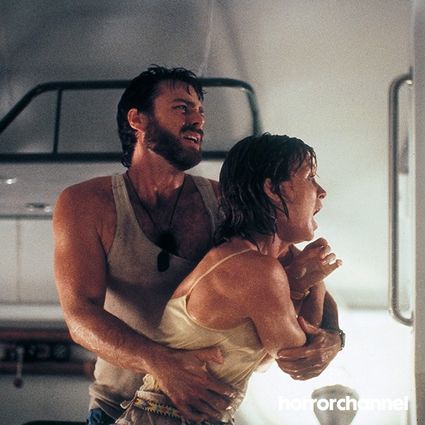 Sheila Kuehl is actually an alien. Not an alien from Mexico or any other country, but an alien from outer space. This was the news LA County Supervisor Kuehl delivered at a special press conference held today in order to explain her actions in dining outside at Il Forno Trattoria in Santa Monica hours after voting to ban outdoor dining for public health safety reasons. Although Kuehl realized and acknowledged that her admission may jeopardize the true identities of other public officials who have also flouted their own coronavirus restrictions, she felt it was in her own best interests - that is, in the public's best interest - to come forward.

Sheila Kuehl is an alien from another planet. This is how she is able to avoid contagion by the SARS-CoV-2 virus and is also able to avoid transmitting the virus to others. She thus knew that there was no danger to herself or others when she ate outdoors, without a mask and within close proximity to the servers, who were mere humans. She need not apologize for those actions. 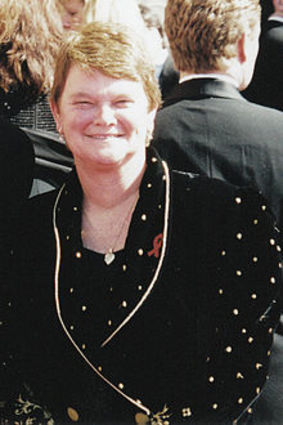 Kuehl cited other government officials who have eaten out at restaurants, been spotted without masks, or who have traveled to other states and countries. "I'm not alone," she said. In response to a reporter's question whether such officials are also aliens, Kuehl said, "It's not my business to ask where someone comes from or whose blood they must drink. Draw your own conclusions."

Claiming she came to earth shortly after birth on a planet she demurred naming for space security reasons, Kuehl attributes her ability to land acting jobs on radio and film to her superhuman abilities. "You know perfectly well it's not something most humans can do," Kuehl told reporters.

Kuehl's troubles are not over, however. She faces possible action regarding her law license as it is a disbarrable offense to lie about place of origin.