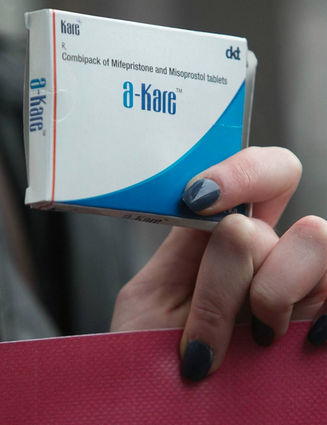 WASHINGTON, DC, Dec 11 -- Here's a scary thought courtesy of the U.S.-China Economic and Security Review Commission: "China is the world's largest producer of active pharmaceutical ingredients (APIs). The United States is heavily dependent on drugs that are either sourced from China or include APIs sourced from China. This is especially true for generic drugs, which comprise most prescriptions filled in the United States. Drug companies are not required to list the API country of origin on their product labels; therefore, U.S. consumers may be unknowingly accepting risks associated with drugs originating from China."

According to Bob Carlstrom, president of AMAC Action, the senior advocacy affiliate of the Association of Mature American Citizens, "One of the most serious issues the coronavirus pandemic has highlighted is the United States' dependence on a hostile communist regime for pharmaceutical production. This dependence makes America especially vulnerable to the threats the Chinese government made to ban medical product exports at a time when they are needed the most."

Carlstrom says that AMAC's membership wants something to be done about it, noting that a poll of its membership showed an overwhelming demand that the U.S. needs to take measures to protect our nation's supply of pharmaceuticals. Ninety-eight percent of the 41,340 respondents who participated in the survey -- 38,520 of them -- expressed support for the provisions a bill that AMAC backs and that was introduced by Sen. Tom Cotton [R-AR] and co-sponsored by Senator Ted Cruz [R-TX]. 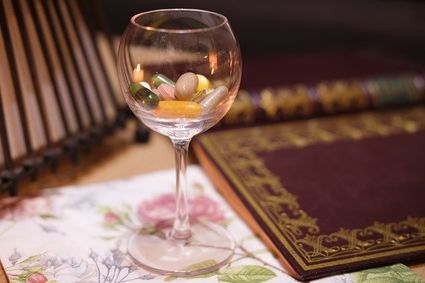 "The Protecting Our Pharmaceutical Supply Chain from China Act of 2020 [S. 3537] signals a change that is long overdue. In concert with President Trump's mission for transparency in healthcare, this bill requires Health and Human Services to maintain a list of the country of origin of all drugs marketed in the United States. It wisely bans the use of federal funds for the purchase of drugs made in China, instead compelling federal health care programs to purchase drugs made elsewhere. S. 3537 also reforms medication labeling by requiring drug companies list drug ingredients and their country of origin on the labels of imported and domestically produced finished products. Moreover, it prudently provides incentives for manufacturers to produce drugs in the United States."

Carlstrom says that the bill has a high priority on AMAC Action's agenda and will continue to pursue support and passage through the end of the current Senate session and beyond.