The district attorney has discretion on charges filed against individual defendants but can not issue a blanket policy that overturns the law. 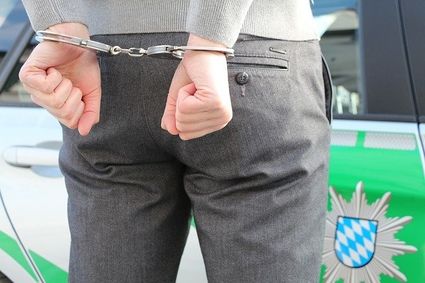 Police, too, are frustrated by Gascon's policies, which undercut their work in trying to clear the streets of criminals

Los Angeles, December 30, 2020 – This morning the Association of Deputy District Attorneys for Los Angeles County (ADDA) filed a civil lawsuit seeking a writ of mandate, as well as declaratory and injunctive relief. The suit asks that District Attorney George Gascón follow California state constitutional and statutory law. These laws, enacted by the voters and the state legislature, tested and deemed constitutional by the judiciary, must be respected by the executive.

"While an elected District Attorney has wide discretion in determining what charges to pursue in an individual case, that discretion does not authorize him or her to violate the law or to direct attorneys representing the district attorney's office to violate the law," said Michele Hanisee, President of the ADDA.

As detailed in the lawsuit, the directives violate California law, which imposes a mandatory duty on prosecutors to plead and prove strike priors. Dismissals of those priors can only be based on individual circumstances, not a blanket policy. Similarly, special circumstance allegations that will result in a life without parole sentence cannot be dismissed under the section cited by the directive.

"Los Angeles County prosecutors have been placed in an impossible position. Do we follow our legal and ethical responsibilities and risk getting disciplined, even fired, by our new boss? Or do we follow his policy directives and risk losing our California State Bar Cards and, by extension, our ability to practice law anywhere in the state? We're asking a court to answer those questions," stated ADDA Vice President Eric Siddall. 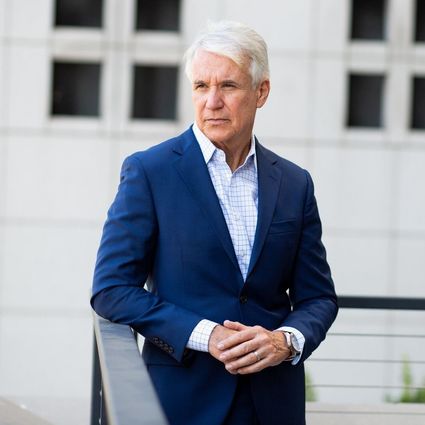 DA George Gascon resigned from the same job in San Francisco to run for office in Los Angeles. He may have even higher ambitions.

The District Attorney of Los Angeles County is a local executive branch official, with a duty to carry out laws enacted by the voters or the legislature. He is not a legislative body unto himself. The restraining order being sought asks the judiciary to prohibit the elected District Attorney from putting his personally-held views as to which laws are or are not good policy, or which are or are not constitutional above the laws enacted by the state legislature and by the voters- laws which have been upheld as constitutional by our state courts for decades.

Links to view the entire lawsuit and supporting documents may be seen by visiting laadda.com.