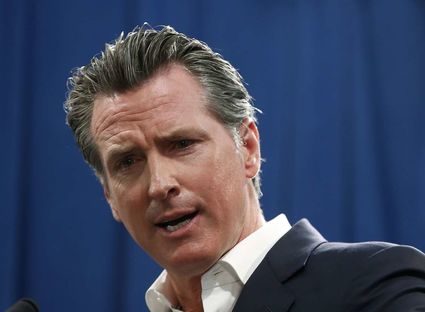 California Governor Gavin Newsom and the Democrats who support him are getting nervous about the million-plus signatures already gathered to enable a recall election.

After eleven months of varying stages of lockdown in the State of California and during a botched local delivery of COVID vaccine, a campaign to recall Governor Newsom appears to be gathering steam. Newsom has been the target of recall efforts almost since he took office, but this one appears to have legs. With 1,495,709 valid signatures required, over a million signatures have already been collected. The campaign has until March 17 to reach its goal.

"Voters are angry, and they have a right to be," declares a mailer sent to California voters. The reasons voters have a right to be angry, according to the mailer, are Newsom's poor judgment and the bad decisions he's made for the state. They include:

1. Newsom's infamous maskless meal at the exclusive French Laundry restaurant while ordering his constituents to avoid mingling with other families and wear masks.

2. The distribution of over a billion dollars in fraudulent unemployment checks, including to felons in prison.

3. Shutting down businesses without scientific evidence this is necessary - while leaving his own winery able to stay open. 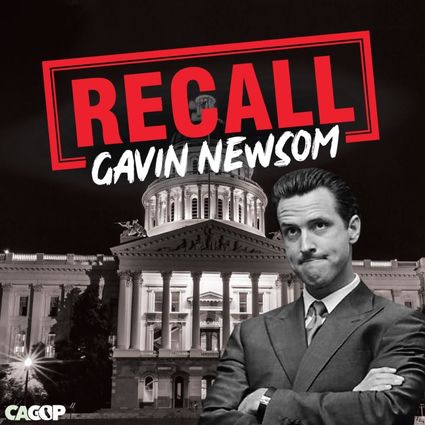 Newsom and a super-majority progressive left-wing legislature have worked to produce utopia in California: instead they have produced dysfunction and poverty.

The mailer asks why California has the highest taxes in the nation and yet owns some of the worst schools, rundown roads, and rising crime. According the Rescue California campaign, 15,000 businesses have left California. 3.8 million people have lost jobs. With 1/10th of the nation's population, California supports 34% of the nation's welfare recipients.

I'm not sure any replacement will be different from him. But I hope he is gotten rid of anyway.