As usual, 'progressive' activists break their promise they will allow people to exercise their freedom of religion and conscience 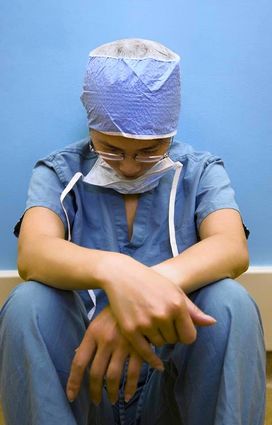 Doctors should have the freedom to act on their conscience

A bill introduced by Senator Eggman in the California State Legislature would significantly change the legal position of doctors regarding the state's 2015 assisted suicide legislation. Currently, doctors may opt out of assisting patients who want to commit suicide based on their personal and professional code of ethics. This was what the California Medical Association was promised at the time the legal death legislation was first proposed. Because of this promise, the CMA moved from a position opposing the bill to one of neutrality.

But SB 380, authored by Eggman and Assembly Members Cooper and Wood, would change that. Their proposed amendments to the existing law would require doctors to participate in a consequential manner in aiding a person to end their own life. Existing law makes "participation in activities authorized pursuant to the act voluntary," according the SB 380's Legislative Counsel's Digest. A doctor is not required to provide substantive aid in a religious and professional sin by providing information about or referral to a doctor who is willing to assist in the suicide.

Amendment to the law would change that. Under the proposed new law, doctors who refuse to help in a suicide would be required to provide referrals to another doctor who would not refuse. The responsibility to find such a doctor and to transfer all medical records to such doctor would fall on the original doctor who opposes suicide.

In fact, "failure to refer the individual, upon request, to another health care provider or health care facility that is willing to provide the information [regarding suicide], is considered a failure to obtain informed consent for subsequent medical treatments."

In other words, doctors who do not wish to participate in a suicide in a material way will face civil liability as well as professional discipline.

The proposed law also limits the ability of a health care facility to prohibit their employees from participating in assisting suicide. While existing law allows a facility to prohibit its employees from participation in any of the activities associated with assisted suicide while on the premises or while acting under the scope of their employment, the new law would only allow a facility to prohibit them from prescribing the suicide drug itself. So a Catholic hospital would not be allowed to prevent its employees from suggesting, directing, or giving information regarding suicide, a mortal sin. In fact, the act of helping another commit suicide is also a mortal sin according to the church. 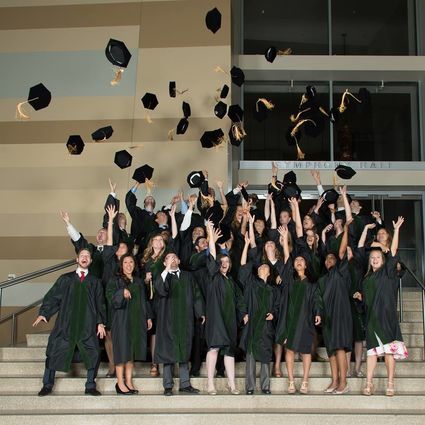 Graduates of the University of Arizona College of Medicine

Freedom is a balancing act. Freedom for one individual or group often means curtailing the freedom of another. It should be the duty and employment of our elected leaders to do their best to optimize freedom so that it can be enjoyed as equally as possible by all citizens. The freedom of California residents to commit suicide when beset by a terminal illness does not need to curtail the freedom of doctors and other health workers to decline participation in such a grievous act. This proposed law is unnecessary, burdensome, discriminatory, and frankly, suspicious. Why did the authors of it think they needed to force doctors into participation? It wasn't to help people who want to commit suicide. As of November, 2019, there were 807 known assisted suicide deaths since the bill's enactment. This is an extremely small constituency. Rather, this law was thought up and put forward in order to cow, browbeat, and shame people of religious faith.

Given our state legislature, it will undoubtedly be signed into law.