But after 40 years, Gascon wants most murder defendants out on parole 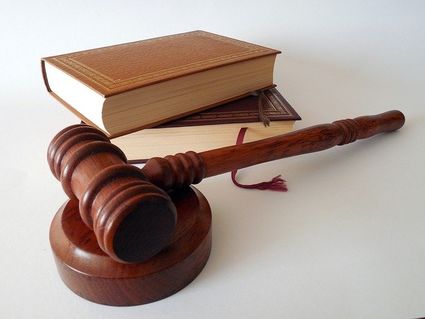 February 22 Los Angeles County Sheriff's detectives and attorneys in the Cold Case Unit discovered the murderer of a man killed at an El Monte motel in 1978. Anthony Davis, 61, was charged on Friday with one count of murder.

On or about January 7, 1978, the defendant allegedly stabbed Rudolfo Chavez, 42, more than 40 times. The murder occured at the Spic and Span motel in El Monte. The vitim was found the next day by a motel employee. The event happened so long ago that the motel no longer exists.

Davis's identity was discovered via DNA evidence found in the motel room.

"For more than 40 years, justice has eluded the victim's family for this brutal murder," stated District Attorney George Gascon. His statement did not include what sentencing his office would seek for the defendant in the 40-year-old murder. In other high-profile murder cases being prosecuted by Gascon's office, the defendant, if convicted, would be out on parole after forty years. Gascon's philosophy is that there is no reason to lock a person up if they are no longer a danger to society.