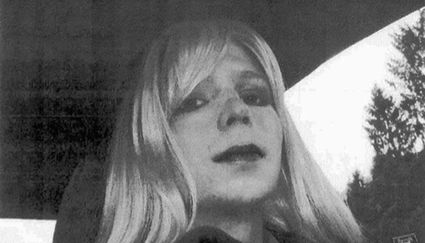 Bradley Manning, army soldier convicted of releasing sensitive documents in 2010, decided to transition to the female gender and take the name Chelsea while in confinement

This is NO Joke! We are terrified!! Over 300 MEN claiming to be 'women' are sentenced to state prison and headed to the 2 California women's prisons!! They claim to be trans but they are not TRANZ!! They are in manipulation simply to come to women's prisons!!

IF you are or know anyone involved in the state legislature or civil rights lawyers, please dispatch them to help the women in California women's prisons!! Here at CIW, we have community showers!! No place for a man!! We have toilets in the cell!! We currently have no remedy to refuse MALE cellmates!! The rights of men playing the system trample on the rights of women who have been raped and abused and still suffer PTSD!! PLEASE HELP US. THIS IS REAL!! 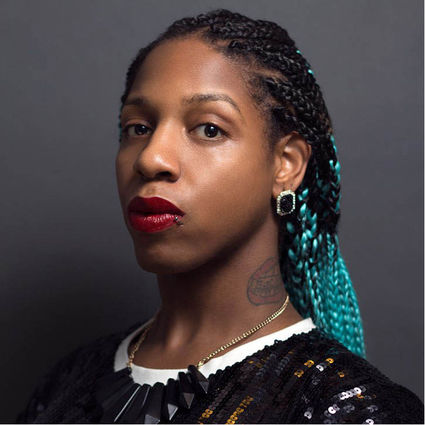 CeCe McDonald is a transgender woman who was convicted of manslaughter after killing a man who'd been taunting her with racist and anti-trans language. She served time in both a men's and women's prison.

During the pandemic these men ban to back up in the system. Now there is hundreds of them coming!! Their pictures can be viewed online!! They are calling themselves WOMEN but still living as males and did not claim to be trans until they hit the correctional system!! Of all things I have feared, I never thought I'd have to fear prison officials forcing me to lock into a 2 person cell with a strange MAN??!!

Please call your senators and call Governor Newsom's office!! I have no jokes for you. As a rape survivor this is deadly serious to me. Please mobilize all grass roots support you can find on our behalf!!

The prison officials over all of California's prisons know this will be an 'ISSUE.' So, I have to assume they are coming up with a plan for this. How to house these individuals when they arrive. I'm going to pray and ask the Lord to do his will over this situation. Hopefully someone does and no one will have to be raped before officials take this nightmare seriously!!! You know I'll keep you posted...Earnestly Amber.