Robbers Can Beat You Up says Berkeley Legislator, Proposes SB 82 to Turn Violent Robbery Into Misdemeanor

For the purposes of SB 82, a robber can beat you within an inch of your life so long as there is no permanent loss of function of the various parts of your body - and potentially receive no jail time 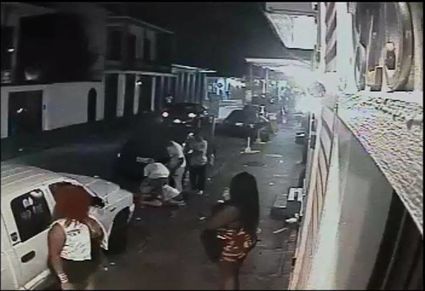 A robbery and assault in New Orleans in 2014. This would result in a misdemeanor arrest under SB 82

March 17, 2021 A bill to turn currently felonious robbery assaults into misdemeanors was heard for the second time in the California Senate yesterday. The proposal, SB 82, was authored by Senator Nancy Kinner of the East Bay area and will also provide means for individuals currently incarcerated to have their sentences retroactively reduced and those already out to have their sentences vacated.

The law creates a third degree of petty theft, petty theft in the first degree. "Petty theft in the first degree is taking property from the person of another or from a commercial establishment by means of force or fear without the use of a deadly weapon or causing great bodily injury." The potential maximum punishment for beating the victim as well as robbing them is a year in jail and/or a fine of $1,000.

It is important to note the definition of "great bodily injury" is defined in California as "Physical injury suffered by the victim of a violent crime that causes a substantial risk of death, extended loss or impairment of a body part or function, or permanent disfigurement." So, for the purposes of SB 82, a robber can beat you within an inch of your life so long as there is no permanent loss of function of the various parts of your body - and the act will still be a mere misdemeanor, which could potentially result in zero jail time.

Current law, as created by Proposition 47 (the oxymoronic "Safe Neighborhoods and Schools Act"), has already reduced to a misdemeanor any theft that resulted in a loss under $950. Rampant shoplifting ensued. But apparently this was not enough leniency for Senator Skinner. She is proposing that a robber who beats you up can receive the same sentencing as a robber who merely shoplifts behind your back. In reality, most misdemeanor defendants are not even apprehended since the trouble and risk to the police don't make it worthwhile. It is unlikely that any misdemeanor crimes see a trial. 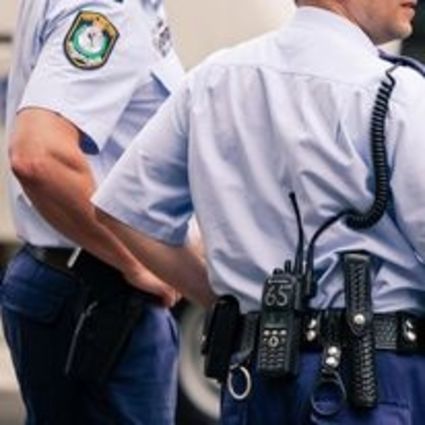 It is hard to fathom what Senator Skinner is attempting to achieve by declaring open season on the state's residents and allowing violent criminals to break bones, bloody faces, and cause almost any type of pain and suffering - with zero consequences. The only hint as to her possible motivation comes from the portion of the law that reduces sentences retroactively for incarcerated criminals. Progressive "justice reformers" bewail the proportion of minorities in jails and prisons and claim this must be evidence of "systemic racism." An easy way of reducing the inmate population in general and, by extension, the proportion of incarcerated minorities is to find ways to reduce the sentences for their crimes, no matter how damaging and destructive those crimes might be.

The more difficult, but more constructive, way to reduce the proportion of minorities in the prison system is to prevent them from entering a violent life of crime to begin with, starting with allowing the development of competitive schools. But that would mean not taking money any more from the teacher's unions and it is unlikely a Democrat California legislator is willing to make that kind of sacrifice. Therefore, let the robbers assault us all.