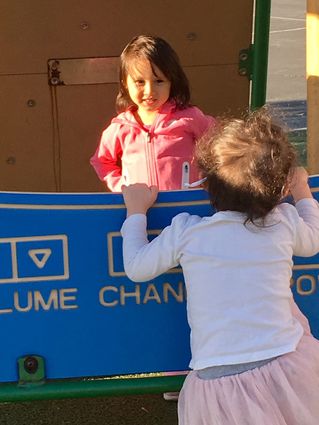 All the students in Santa Monica-Malibu Unified School District may fully return to their physical classrooms as early as April 12.

SMMUSD Supt. Ben Drati made it clear this past weekend that the district will completely reopen the campuses after spring break if Los Angeles County Department of Public Health (LACDPH) adopts the just-released guidelines from the Center for Disease Control (CDC), allowing students to sit three feet apart in their classrooms instead the current requirement of six feet. The state of California adopted these new guidelines over the weekend.

"We are preparing now so that our schools are ready for any reduction of physical distancing requirements. We will be ready to adjust quickly to any change in the guidance we are required to follow," Drati said in a letter to parents. "As of yesterday, LACDPH informed us that they needed to examine this new guidance from the CDC and would most likely need a few weeks to do so."

At last Wednesday's School Board meeting, Drati noted that county guidelines are more restrictive than state guidelines but, he added, "with our scheduled return from spring break on April 12, our government agencies have ample time to engage in this process without affecting our return to in-person instruction."

"If the rules change and we go to three feet, we are coming back...with 100% of the students," he said on Wednesday night.

County health officials told the LA Times yesterday that they have yet to formally announce their own rules but, on Friday, Dr. Paul Simon, chief science officer for the Public Health Department, said that he was "fairly confident that we will incorporate that CDC guidance into our own guidance for schools."

Last Friday, the CDC endorsed the three-feet rule for K-5 schools and it also approved the same spacing for 6-12 grades with additional factors, including the rate of Covid-19 cases in the community. 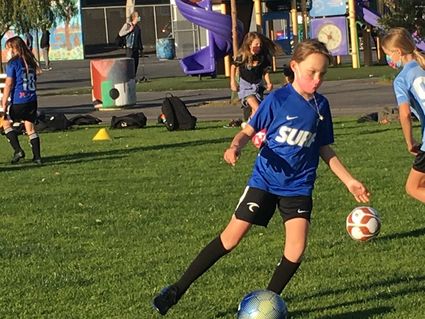 Last week, the local District opened its elementary schools in limited capacity for hybrid learning, with students and cohorts sitting six feet apart and wearing masks. This hybrid model included 10 hours a week of instruction, according to school officials.

Drati said a decision of the hybrid program for the secondary schools will be announced this week. He noted the District is currently in negotiations with the teachers' union to hammer out a deal for hybrid and in-person instruction in secondary schools.

"We are committed to expanding as safely and as inclusively and as broadly as possible based on science and the direction of the governing bodies," Drati said. "We also remain committed to providing the best instruction and best educational continuity for all of our students."