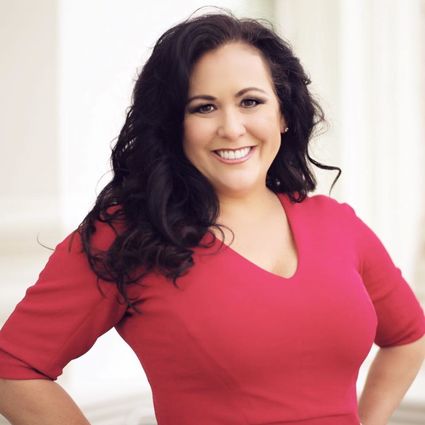 A bill to create a single financial fund for all health care in the state was shelved in the California State Legislature last week. AB 1400 did not make it out of the Assembly Rules Committee in time to be heard by the legislature in 2021. The proposed legislation, authored by State Assembly members Kalra, Lee, and Santiago would establish a "comprehensive universal single-payer health care coverage" for all state residents. The bill is co-authored by, among others, Lorena Gonzalez, who was responsible for the legislation gutting the state's gig economy.

AB 1400 intended to take all federal money presently going to Medi-Cal, Medicare, the Children's Health Insurance program, and the federal Patient Protection and Affordable Care Act (PPACA) and administer all this money from one new central agency, California Guaranteed Health Care for All, or CalCare.

The proposed law would have prohibited "a participating provider from billing or entering into a private contract with an individual eligible for CalCare benefits regarding a covered benefit." Since all Californians would be eligible for CalCare, this means that a doctor who participates in CalCare would not be able to contract with anyone who wants to hire them in a private capacity.

The law was the result of Governor Newsom's "Healthy California for All" report commisioned to advance progress "toward achieving a health care delivery system...that provides coverage and access through a unified financing system, including but no limited to a single payer financing system." 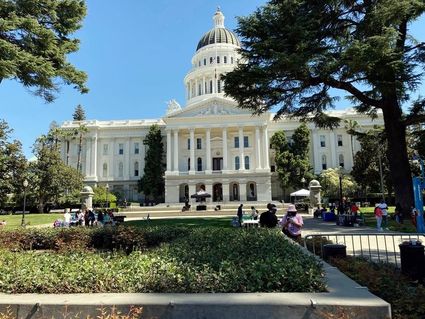 California's State Capitol building, where all manner of mischief is performed.

AB 1400 did not make it out of the Assembly Rules because it failed to:

1. Include a funding source for its estimated annual $400 billion cost

2. Solve the problem of securing all the federal waivers necessary in order to receive federal healthcare dollars, such as from Medicare and Medicaid.

3. Comply with California's constitution which includes voter-approved protections for school funding and over-spending.

Nevertheless, one of the bill's authors, Assemblymember Ash Kalra promised to try again. "The bill will be brought forward later in this legislative session when I will expect it to get a fair hearing and ultimately be approved," he said.

The bill failed to include a funding source for its estimated annual $400 billion cost. LOL No kidding!