Another Weirdo Encounter via Prison Email 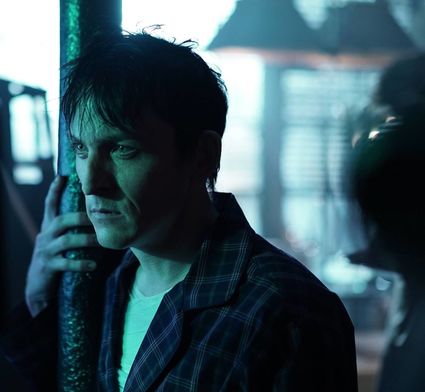 Where are the all the decent, normal MEN at?? Anyway, so...here we go again. Another weirdo was been writing to me over the last couple of weeks and says he "KNEW" me before. Says we used to write each other. So, HE remembers ME but I don't remember HIM?? RED FLAG!! BUT No BIG Deal, I'm used to weirdos writing every so often. So, this man starts with a snail mail letter. I immediately direct him to use Jpay email. Then, of course I told him about this column here with you at the Observer. He read my work and complimented me on it. AS DOES EVERYBODY ELSE WHOM READS IT.

So, this WEIRDO, NO names necessary. He's probably reading this. Read on, weirdo!! He immediately ASSUMES THAT I REMEMBER HIM AND WANT TO BE WITH HIM. Wait, I'm not done!!! Listen to this!! He further ASSUMES THAT I'M GOING TO COME TO NEW YORK with him WHEN I GET OUT of prison!!?? NO, he did not ASK!! He assumed and just knew from the voices in his head, no guess that my pretty, young, healthy, sexy self would parole to be with his UGLY OLD ASS!! I've not seen him. However, my intuition tells me he's a real frog. All I do is laugh at this insane man!! I do not know you!

For the record, I'm not leaving California for any man upon release!! UNLESS, they provide me a JOB (WITH LEGALLY BINDING CONTRACT!) and my own SEPARATE APARTMENT. I'm a strong woman and I'm no dummy!! After 17 years, YOU think I'm giving myself over to you?? Why would I do this??

I'm not coming into some weirdo's house and risking my life and my freedom when this weirdo tries some sexual moves and gets stonewalled!! As I wrote in my famous article here in the Observer, titled PROWLING ON PRISONERS, I'd never parole into any strange weirdo's house and/or bed!!

Oh and SPIOILER ALERT, I've had other men come forward in the past claiming they "knew'' me in the past. Like it's come back door into my life. And I'm going to fall for that BS?? Hell No!!I always need material for writing these articles to you, so I write him back. See where "this'' goes...Keep in mind this weirdo just read my article about my ex-fiancé on here. So he got this 'complex' in his head about Amber because he knows I'm not going for games or dumb shit from him or anyone else. He wants to 'Court' me?? He's too cheap to put a $5-$10 pre-paid deposit on the phone for my calls. In California there is no longer collect calling. We have to have a pre-paid account. Well this cheapskate did not want to do this. I asked him for $67 to help with supplies I need for school. He says "Give me time." Just say you NO, you do not have it. I can take no for an answer. But when I sense BS, I do not bite my tongue. I have a sharp tongue!! It hurts. You want to COURT me and you're too cheap and weird to set up the phone?? Also, keep in mind, he came in as a weirdo, so I NEVER, EVER TOOK HIM SERIOUSLY. I told him I'd never come to struggle financially, in NEW YORK, with a man who can't pay a cheap phone bill. Bad FIRST IMPRESSION!!

Of course he showed his true colors!!! He wrote back calling me a "LIFER BITCH." "YOU NEED TO STAY IN PRISON. YOU'RE A DANGEROUS WOMAN." "YOU BURNED YOUR OWN SISTER. THAT'S SOME ABLE AND CAIN SHIT".

Yes, he said these things. But I feel sorry for him. Barking up my tree. This is what he said. He hoped he'd hurt my feelings. I'm about to begin my life again. So, the DEVIL came in disguise to tempt me and try to upset me. Just like the bible says, Resist the devil and he shall flee. Sure enough, he sent the email containing the above comments and then removed himself from the email so I could not respond. I would not have anyway. I have met many, many weiedos over the years. So, this is just a fresh story to show you the crap I have to to through just to meet some good people among the weeds.

IMPORTANT TIP!! When you're getting to know someone, make them angry and you'll see their TRUE COLORS!! You'll see what they really think and feel. It's a good way to test a person. People let their mouth talk unfiltered when they're angry. So, take my advice and see all of their moods, including and especially anger. This man had nefarious thoughts and intentions about me all along. 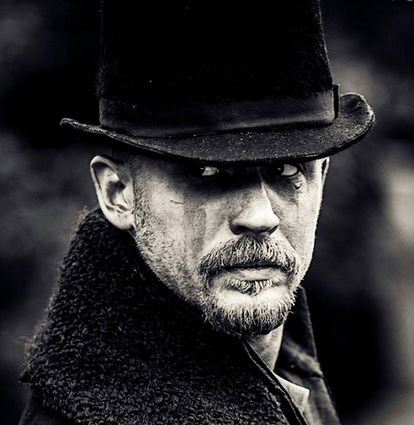 Growing up on the street, I have a 6th sense about people. I'm very, very perceptive. So, I pick up on things lines people vibe and intentions quickly.

Now, I have a small group of about 5 people. Men and women. Mostly women. They write. We talk about anything and everything. Strictly friendships. The problems always begin when one of these men wants to FORCE something romantic. Men see my stunning picture and get way too aggressive with me. Some send pages of questions for me to answer. Really?? Not going for that. It looked like a job application. Other men DEMAND to talk to me exclusively immediately after meeting me!! Dummy. "LET'S TALK ONE-ON-ONE." When a woman wants you to be her one and only, she'll let you know.