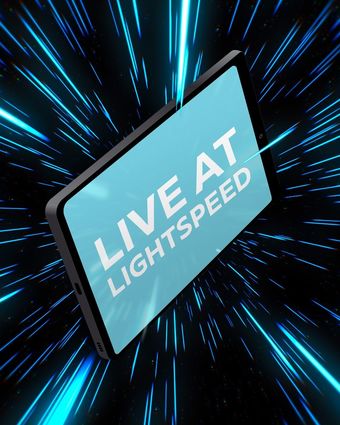 The current Los Angeles District Attorney sends press releases that are markedly different from his predecessor. While Jackie Lacey would announced the arrests of people in positions of trust, such as police officers and politicians, she would intersperse such victories of justice with stories of the detainment of the sorts of criminals that most people are going to encounter and from whom they will suffer. Serial murderers, rapists, and the like. Not DA George Gascon. He seems indifferent to letting the public know he is protecting them from violent criminals. Perhaps because he is indifferent to the task.

Today, he released a statement boasting of joining a civil lawsuit against Frontier Communications for misrepresenting their Internet speeds to customers. While such misrepresentations can be costly to consumers as a group, they must not have done enough harm to have attracted the attention of a for-profit class-action attorney. It is unlikely any money Gascon might collect from the suit will go to consumers. In addition, he probably did little to none of the work of the lawsuit, which involves the attorneys general from 5 other states. Below is his official press release:

"Consumers must receive the Internet service they are paying for," District Attorney Gascón said. "We will not stand by while consumers fulfill their end of the contract and companies fail to fulfill theirs."

The complaint alleges that Frontier advertised and sold Internet service based on download speed and sold them to consumers over the phone and online. But the speed consumers received often fell far short of what was stipulated in the plans, the suit alleges. 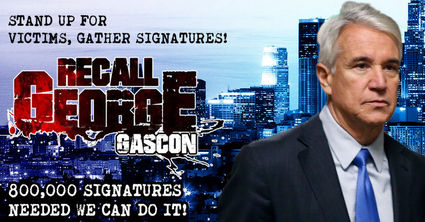 Filed in the U.S. District Court for the Central District of California, the complaint was filed with the Federal Trade Commission as the lead agency and attorneys general from Arizona, Indiana, Michigan, North Carolina and Wisconsin.

District attorneys' offices in Los Angeles and Riverside counties filed on behalf of the state of California.

The complaint also alleges that Delaware-based Frontier violated the FTC Act and various state laws by misrepresenting the speeds of Internet services and engaged in unfair billing practices.

The lawsuit calls for an injunction prohibiting the company from engaging in unlawful, unfair, deceptive or misleading conduct. It also orders Frontier to pay a civil penalty for each violation, and restitution as required by law, plus cover the cost of the suit.