The earthquake could be felt in Santa Monica 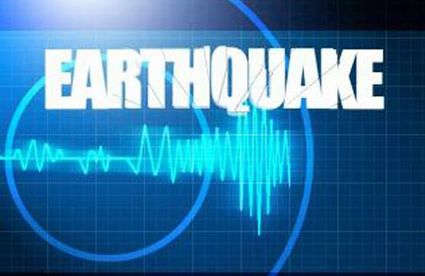 May 31, 2021 - A 3.0 earthquake gently rocked Santa Monica early in the morning of Memorial Day. The epicenter was located 11 kilometers south of Santa Monica, directly south of Pepperdine University and in the middle of Santa Monica Bay. The depth was 10.1 kilometers, according to the United States Geological Survey. 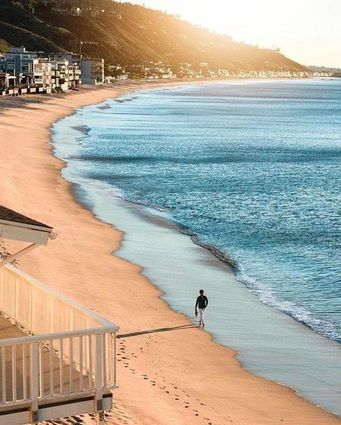 The earthquake was the fourth of a series of small, early Memorial Day earthquakes in California

Around midnight of the same morning, a 2.7 earthquake rolled through Anaheim at a depth of 4.3 kilometers.

Then, at 2 am, a 3.4 earthquake hit west southwest of Toms Place, a location almost directly north of Malibu at the California/Nevada border.

At 3:57 am, a 2.8 earthquake hit an area roughly ten miles east of the Toms Place quake, in Meadow Creek.