Another Cowboy Felon with a Handgun in His Waistband; This One Arrested in Santa Monica on Memorial Day 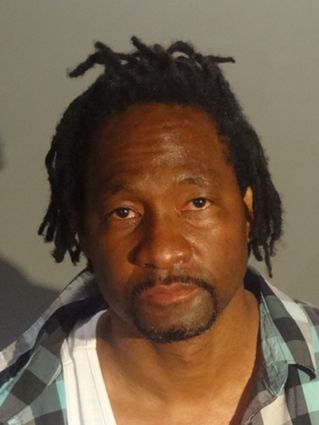 On Memorial Day in the late afternoon, when family picnics were winding down and folks were heading home to watch the baseball game, an observant individual noticed a man roaming the area near the 7-11 on 16th Street and that the man had a handgun stuck in his waistband. Police arrived and were able to confront the armed man, who turned out to be an ex-felon from Las Vegas. He had a .45 caliber Glock semi-automatic in his waistband and was wearing a bulletproof vest. His previous convictions were for robbery and burglary.

The suspect, identified as Willie Earl Stewart, 49, was booked into the Santa Monica Jail.

It is not difficult to surmise his purpose given his location near the 7-11 on a holiday afternoon. Below is the press release from the Santa Monica Police Department:

Santa Monica, CA – On May 31, 2021 at approximately 4:45 pm, Santa Monica Police Department (SMPD) Officers were dispatched to the 1400 block of 16th Street for a call of an individual armed with a handgun in his waistband. The reporting party told the dispatcher that the subject was standing next to a white Crown Victoria and was accompanied by another male. 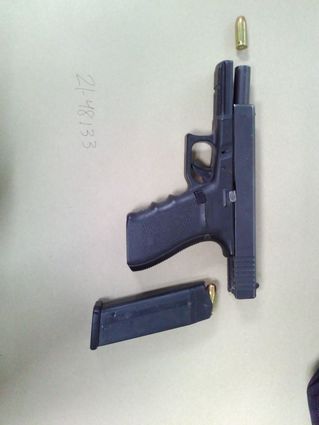 Handgun and ammunition recovered by police

Upon arrival, officers contacted the subject, later identified as Willie Earl Stewart, a 49-year-old male from Las Vegas. Officers located a .45 caliber semi-automatic handgun (Glock 17) in Stewart's waistband. They also discovered Stewart was wearing a bulletproof vest. Stewart was taken into custody without incident. A computer check reveal Stewart was a convicted felon for charges including robbery and burglary.

Anyone with any additional information pertaining to this subject is strongly encouraged to contact the Criminal Investigations Division at 310-458-8451 or the Santa Monica Department's Watch Commander (24 hours) at 310-458-8427.