Letter to the Editor: Support SB 519 to Decriminalize Psychedelic Drugs in Order to Help Veterans

SB 519 would allow law enforcement to prioritize the most pressing threats to public safety, rather than dedicating critical resources to non-violent drug offenses. 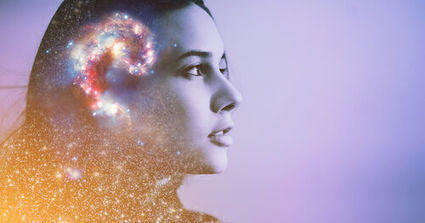 As an Army Ranger in Afghanistan, I witnessed countless tragedies during my three deployments. After leaving the army and working in finance, I was drinking heavily and fell into a deep depression. I felt lost and suffered from a constant feeling of dread.

For so many people, like me, who have suffered from anxiety, depression or PTSD, traditional therapy and medications have failed to treat my mental health. I didn't want to be heavily medicated and numb my pain through antidepressants. Instead, I found psychedelic therapies and traveled to Peru to receive my first treatments to work through my trauma. In the months that followed, I felt my depression and anxiety fade away.

Psychedelic therapy is groundbreaking for veterans who continue to struggle with depression, anxiety and trauma after years of service. After my own experience with psychedelic therapies, I founded the Heroic Hearts Project, a nonprofit that connects veterans to these treatments. Not only did I witness the change in myself, I've seen veterans receive these life-changing treatments that have helped ease their anxiety and depression when all other approaches had failed.

Decriminalization is an important step in righting the wrongs of past drug policies. SB 519 would allow law enforcement to prioritize the most pressing threats to public safety, rather than dedicating critical resources to non-violent drug offenses. In fact, psychedelics are repeatedly not listed as a concern for even national public safety officials. The Drug Enforcement Administration's National Drug Assessments report notably does not list psychedelics as a public safety concern.

Psychedelics are also low abuse substances and the use of these substances does not lead to increased crime rates. We know that people, particularly veterans, are already seeking out these treatments, and by decriminalizing psychedelics we allow the state to better regulate and oversee psychedelic therapy to make it safer for everyone.

Pioneering academic research from top universities such as John Hopkins University and UCLA has found that psychedelics can be effective for those who are suffering from treatment-resistant anxiety, depression and PTSD. Additionally, a recent study on MDMA found that the treatment, when paired with talk therapy, brought significant relief to those suffering from PTSD. However, this therapy is unattainable to most and so many people, like our veterans, must spend a great deal of money to receive the therapy in another country or risk arrest while here at home.

Our country is in a mental health crisis that has been compounded by a worldwide pandemic and social isolation. With suicide rates increasing, especially among our veterans, it's clear that traditional approaches are not enough. Decriminalizing psychedelic therapy is a critical step in addressing the needs our veterans. When so many are suffering, our government should support alternative new approaches, rather than criminalizing them. 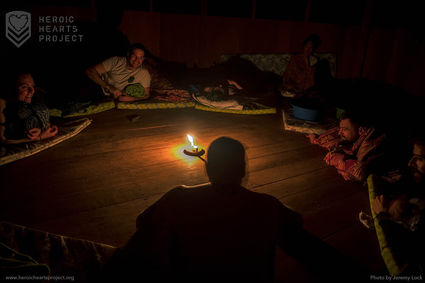 There are advantages to using psychedelic treatment to help people like me. Unlike traditionally prescribed mental health drugs, psychedelics have a time-limited impact on clients and don't require daily use to be effective. People using psychedelic treatments aren't subject to that mental numbness and fog that daily pharmaceutical medication can have. Furthermore, safety is a priority and critical component of SB 519. This bill would establish a working group to develop strict safety guidelines to ensure that a regulated psychedelic therapy program is created to give Californians treatment in licensed settings with strict oversight.

I applaud Senator Ben Allen for supporting veterans and mental health initiatives, urge other legislators to vote yes on SB 519 to decriminalize the substances and support our veterans by making these treatments safe and accessible for all.