'The device was filled with gasoline and Christian religious pamphlet as the wick,' says the DOJ 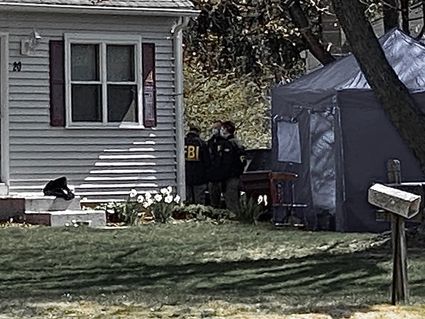 A 37-year-old man was convicted by a federal jury yesterday in connection with placing a lit firebomb at the entrance of a Jewish senior health care facility in Massachusetts last year.

Following a week-long trial, John Rathbun, of Massachusetts, was convicted of one count of attempting to transport or receive explosive devices in interstate or foreign commerce with the knowledge or intent that the device will be used to kill, injure or intimidate any individual and one count of attempting to maliciously damage or destroy, by means of fire or an explosive, any building, vehicle or other real or personal property, federal court officials said.

According to DOJ officials, on the morning of April 2, 2020, Rathbun assembled, placed and lit a homemade incendiary device outside the entrance of Jewish Geriatric Services Lifecare, an assisted living facility in Longmeadow, Mass. "The device consisted of a five-gallon Scepter fuel canister filled with gasoline and a Christian religious pamphlet as the wick. Forensic analysis identified Rathbun's DNA on the canister and pamphlet," the DOJ said in a statement.

On April 15, 2020, Rathbun falsely stated to a federal agent that he was at home on April 2 and was not familiar with the location on Converse Street where the device was placed and he had not possessed or even seen the fuel canister, DOJ said. 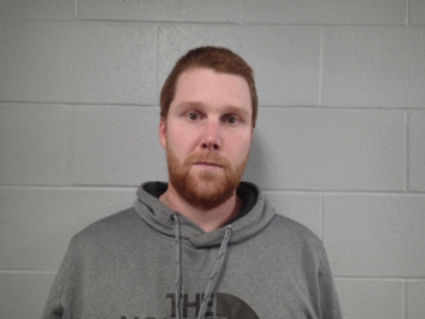 "The danger posed by John Rathbun in this case was very real. By trying to ignite a firebomb outside a Jewish assisted-living facility, he put the lives of innocent people at risk," said Joseph R. Bonavolonta, Special Agent in Charge of the Boston FBI Field Office. "Through the diligent efforts of our Western Massachusetts Joint Terrorism Task Force, and the jury's hard work, the community is much safer now."

On Nov. 23, 2020, a federal jury convicted Rathbun of making false statements to a federal agent, but deadlocked on the arson counts, requiring a re-trial.

Federal Judge Mark G. Mastroianni has announced that sentencing for Rathbun will take place on Nov. 12. Rathbun faces up to 30 years in federal prison and nearly $750,000 in fines, DOJ officials said.