Most cases are plea-bargained, and Gascon says the presumptive offer must be probation 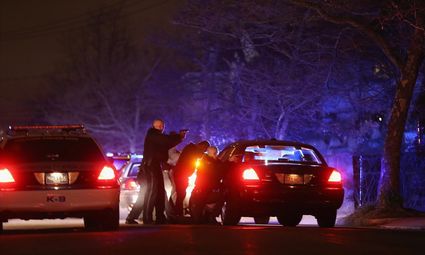 Since the Special Directives of the District Attorney were announced in his first moment in office, they have been the topic of discussion in the public and in the press. But some significant sections of these directives have been overlooked simply because their effect is not apparent to anyone without a detailed knowledge of criminal law. Without commenting on the merits of these policies we will commence a series of articles examining the intricacies of some of the directives.

According to the LADA website, the nearly 1,000 prosecutors in the LADA's office handle roughly 71,000 felonies and 112,000 misdemeanors every year. The real number of prosecutors actually handling those cases is somewhat less, due to the fact that management level attorneys don't actually handle cases, and also because the COVID 19 hiring freeze has reduced overall employee numbers. But any way you crunch the numbers, 119,000 criminal cases is simply more than even 1,000 prosecutors can bring to trial. Hence the necessity of the plea bargain. Around 90% of the cases filed by the LADA resolve by way of a plea bargain rather than through a jury trial.

Special Directive 20-08 titled "Sentencing Enhancements/Allegations" prohibits the filing of all sentencing enhancements. While this directive was subsequently modified due to political pressure to permit filing of enhancements for hate crimes, elder abuse, child abuse, human trafficking and some financial crime enhancements, the general prohibition against filing enhancements is still in effect. But a significant section of this directive has been largely overlooked. A bullet point on the second page states, "If the charged offense is probation-eligible, probation shall be the presumptive offer absent extraordinary circumstances warranting a state prison commitment."

Let's read that again. "IF THE CHARGED OFFENSE IS PROBATION-ELIGIBLE, PROBATION SHALL BE THE PRESUMPTIVE OFFER" for a plea bargain.

Solicitation of a minor to use or sell drugs.

Offering to manufacture a controlled substance other than PCP.

Possession, or sale, or use of a destructive device, or possession of ingredients to make one.

Possession of a machine gun or silencer.

Possession of a forged instrument with a prior conviction for the same.

Accepting or giving of bribes, or extortion, or embezzlement of public monies by a public official

Residential burglary with a person present.

Intentional murder by shooting from a car. 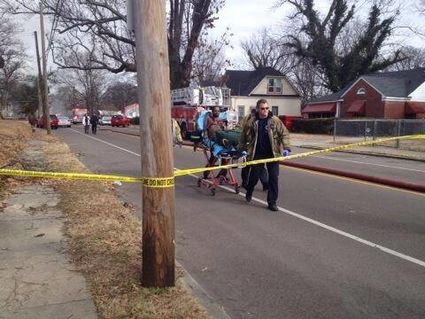 Suspect in domestic abuse situation ended up barricading himself in his house and then setting it on fire. City of LA would send in the health professionals to deal with the situation.

The directive does not define what qualifies as "extraordinary circumstances." What does that mean in the context of a murder case, or a carjacking case? But by definition, "extraordinary circumstances" will be a rare exception. The rule is that prosecutors must offer a plea bargain that results in the defendant going home on probation rather than serving time in custody. Even for murder.