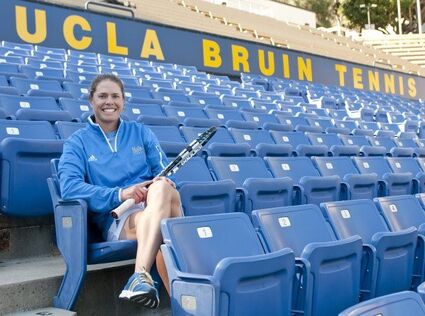 Laura Gordon is a former assistant women's tennis coach at Fresno State University, Harvard University and Northwestern University. She was also the volunteer assistant coach at UCLA that reached the semifinal round of the NCAA tournament in 2013. The following year, she helped the Bruins post an impressive 27-2 record while winning the 2014 NCAA Championship. Additionally, she has coached former women's college tennis players on the ITF/WTA tour.

Gordon was a member of the UCLA women's tennis team from 2002-06. She arrived at UCLA as a walk on and eventually worked her way to the No. 1 singles and doubles positions. She earned All-America honors in both singles and doubles as a senior, reaching the quarterfinals of the 2006 NCAA Doubles Championships. Gordon earned All-Pac-10 and All-Academic Pac-10 honors following the 2006 season, and also received the ITA/Cissie Leary Award for Sportsmanship that same year.

"I am extremely honored to be selected as the head coach for the Open tennis team for the 21st Maccabiah," said Gordon. "It will be such a privilege to coach American Jewish athletes in Israel. While I have been fortunate to coach many tennis players, I could not be more excited for the opportunity to support players with whom I share a religious identity. I look forward to making meaningful connections that will last a lifetime."

The first Maccabiah was held in in Ramat Gan in 1932 with 390 athletes from 18 countries taking part. Traditionally held every four years, interrupted only by the Second World War, by 2017 the Games had grown to include nearly 10,000 Jewish athletes from more than 75 countries competing in 40 sports, making it the third largest international multi-sport event in the world following only the Olympics and the FIFA World Cup. The Maccabi USA delegation to the 20th Maccabiah in the summer of 2017 numbered 1,131 members, the largest traveling delegation in the history of not just Jewish sporting events but all international multi-sport competitions.

Maccabi USA (MUSA) is a federally-recognized not-for-profit 501(c)(3) organization with an extensive history of enriching Jewish lives through athletic, cultural, and educational programs. MUSA is the official sponsor of the United States team to the World Maccabiah Games and the Pan American and European Maccabi Games, as well as a sponsor of the JCC Maccabi Games for teens in North America. As the official Maccabi representative in the United States, Maccabi USA supports Jewish athletic endeavors, enhanced by cultural and educational activities in the US, Israel and throughout the Diaspora. 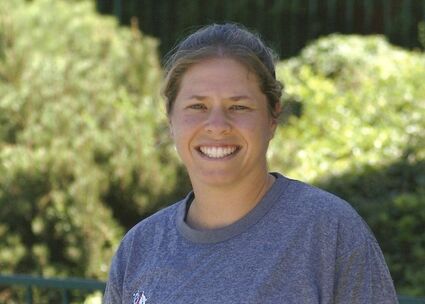 Maccabi USA develops, promotes, and supports international, national, and regional athletic-based activities and facilities. It strives to provide Jewish athletes all over the world the opportunity to share their heritage and customs in competitive athletic settings. MUSA supports programs that embody the Maccabi ideals of Jewish Continuity, Zionism and Excellence in Sport. Maccabi USA Builds Jewish Pride Through Sports.

Maccabi USA is a US Olympic and Paralympic Committee (USOPC) Affiliate Organization, one of 38 Affiliates nationwide to be recognized by the USOPC for its ability to cultivate a national interest in sport and increase opportunities for participation internationally, nationally and at the grassroots level. MUSA is rated as a three-star non-profit by Charity Navigator.