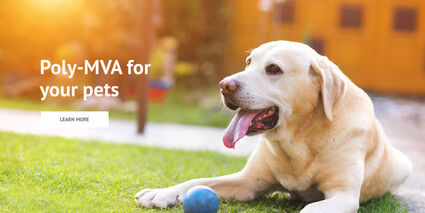 A federal court has ordered a California company and its owner to stop distributing unapproved and misbranded drugs and adulterated animal drugs which they "claimed could cure, treat and prevent disease, including cancer, in both humans and animals," court officials announced yesterday.

In a complaint – filed in the federal court for the Southern District of California in December 2020 at the request of the Food and Drug Administration – the United States alleged that AMARC Enterprises Inc. and Albert Lee Sanchez Jr. sold and distributed products called "Poly-MVA" and "Poly-MVA for Pets" that defendants "claimed could cure, mitigate, treat or prevent disease, including cancer."

The complaint also asserted that the claims made by the defendants lacked support from published, adequate and well-controlled clinical studies. Additionally, the complaint alleged that Poly-MVA for Pets was "an adulterated new animal drug because it lacked an approved application," court officials said.

AMARC and Sanchez agreed to be bound by a consent decree of permanent injunction, justice officials said. The order entered by the court requires the defendants, among other things, to cease distribution of their products unless and until they come into compliance with the Food Drug and Cosmetic Act. 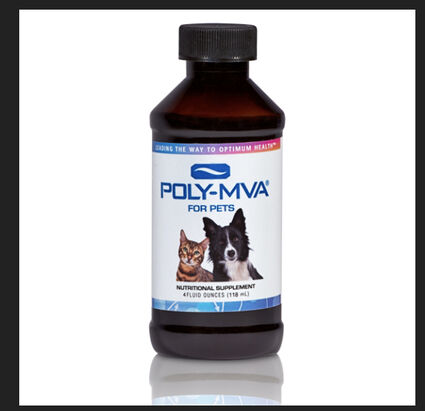 "Companies that market products with unproven claims endanger the public health," said Acting Assistant Attorney General Brian M. Boynton of the Justice Department's Civil Division. "The court's order ensures that the defendants uphold their obligation to comply with the law."

"Marketing products that claim to cure, mitigate, treat or prevent cancer in both humans and animals without adequate scientific support poses serious safety risks to consumers and their pets," said Judith McMeekin, FDA's associate commissioner for regulatory affairs. "The unlawful distribution of these types of products is particularly concerning as they have the potential to derail consumers from seeking and receiving proper treatment from qualified health care providers."