Prison guards are required to keep their cameras rolling at all times, except when they're going to the bathroom 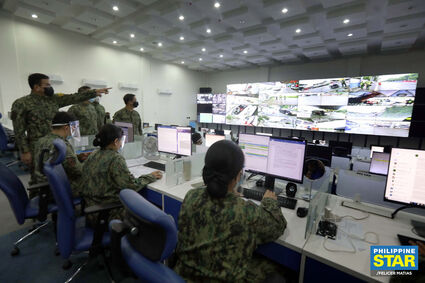 Viewing body camera footage from policemen in the Phillipines

It's true. State Prison Guards now wear body mounted cameras. They keep on rolling while performing strip searches of prisoners. So, how do I know this? I was in the medical building. An officer was stripping an inmate behind a toilet area. And my nosey self went over to look, and the camera was mounted and rollng with the Iight on... Not to mention that the officers' policy states the cameras must stay ON AT ALL TIMES. With the only exception being when officers go to the bathroom. So, they do not deny this.

I've been away for mental health reasons. Deep depression and isolation. I'm feeling better now. I have issues. So, I'm coming out of my depression to resume my life. Nice to be back with you. 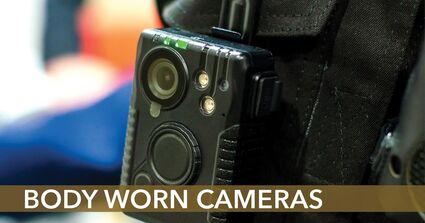 This is state-sponsored genocide. Male prisoners with HIV and penises loose in the female prison population. Condoms, with no lube, so they'll break and AIDS will spread. Yes, the condoms are dry. No lube. Now cameras film nude prisoners and all this goes to an easy-to-hack cloud storage. I've seen hacks of other state prison cameras on the TV news. So, now there's working static cameras in each hallway and the day rooms. Why not? But during body searches?

Someone, maybe ACLU, PLEASE FILE SUIT IMMEDIATELY on our behalf. Thank you.

With the arrival of cameras, officers treat us differently. Of course. No more small talk. No more gossip. Just plain business for now. Until they get used to the cameras and forget about them..