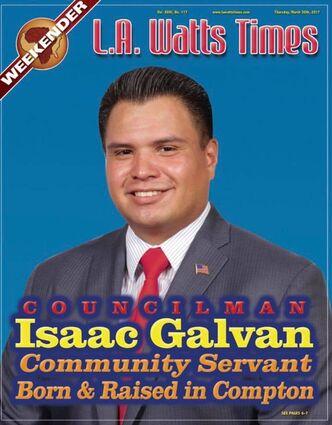 A member of the Compton City Council was charged with conspiracy to commit election fraud and attempted bribery to win an election on August 13. Isaac Galvan, 34, is alleged to have managed to retain his seat in District 2 of Compton by securing the votes of four nonresidents. Kimberly Chaouch (dob 11/20/72), Toni Morris (dob 3/10/87), Barry Reed (dob 8/21/59) and Reginald Streeter (dob 7/16/70) all registered to vote at the address of Galvan's alleged co-conspirator, Jace Dawson (dob 3/30/87) though none of them lived there. 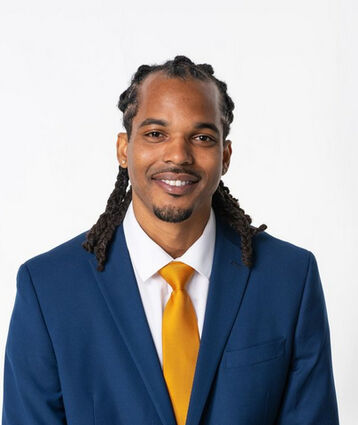 Galvan won the June election by one vote, with 855 votes. It is unclear if or how Galvan knew how many votes he needed in order to beat his challenger, Andre Spicer. Dawson is charged with helping Galvan in his plot to win the election through voter fraud. Dawson is a former candidate for the Compton city council.

Galvan also is accused of trying to bribe a registrar employee as she was counting ballots on election night.

Galvan and Dawson were scheduled to be arraigned on August 13 in Department 30 of the Foltz Criminal Justice Center. The remaining defendants will be arraigned at a later date.

Galvan's Facebook profile says he is "the youngest and first Latino elected in the city of Compton, California."

Spicer's Facebook page includes a meme that state, "Some people want to give you a fish...I want to teach to fish. Less handouts and more empowerment."

The case remains under investigation by the District Attorney's Bureau of Investigation and the Los Angeles County Register-Recorder/County Clerk's Office.