Rolling Stones Drummer Charlie Watts Dies at 80, Says His Publicist in a Statement

Occasionally called the "Strolling Bones," one of the world's original rock bands continued to perform for six decades. 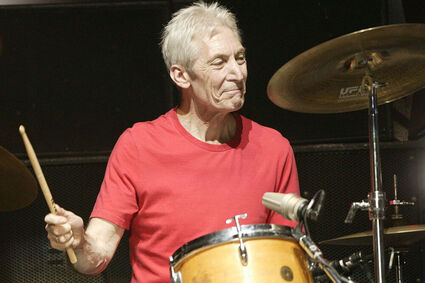 Rolling Stones Guitarist Charlie Watts has died, said his publicist in a statement on Twitter. Watts, 80 joined the legendary rock band in 1963 at the beginning of their 58 year career. 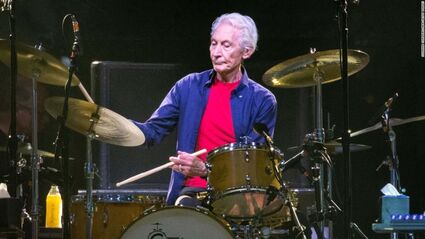 "He passed away peacefully in a London hospital earlier today surrounded by his family," the Stone's publicist tweeted on August 24, 2021. It was announced last week that Watts' physical condition would prevent him from touring with the band this year.

The band, which planned to tour this year, has been noted for their continual tours as the members approach their 80's. Mick Jagger continues to dance at concerts, even though he is 77.

Occasionally called the "Strolling Bones," the Rolling Stones appeared on the Ed Sullivan show in the 1960's. They were one of the world's original rock bands. Unlike their contemporaries, the Beatles, they continued to thrill fans with their live performances over six decades.

Watts' specific medical condition was not immediately released, but he no doubt had the typical conditions associated with old age: Diminished lung capacity, after a lifetime of smoking; pneumonia, and a weak heart.