Uller himself committed suicide on November 14, 2018, shortly after the allegations arose. 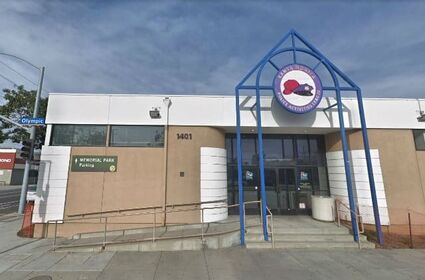 The City Council has resolved more pending claims and lawsuits against the City of Santa Monica arising out of allegations of sexual abuse by former city employee Eric Uller.

Tuesday night, the Council approved settlements with 61 individuals who allege that Uller sexually abused or attempted to sexually abuse them between the late 1980s and early 2000s when many were youth participating in the Police Activities League ("PAL") program, city officials said.

"To each of the individuals impacted by these horrific crimes, we are deeply sorry for the pain caused by one of our former employees and hope this settlement supports your journey to healing," said Mayor Sue Himmelrich. 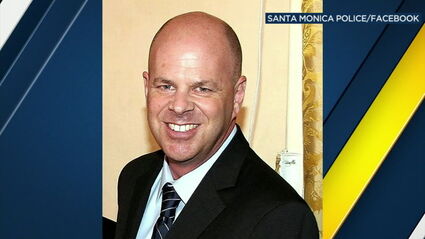 Eric Uller himself committed suicide on November 14, 2018, shortly after the allegations arose.

Pursuant to the settlement agreement, the City of Santa Monica will pay $54.9 million into a qualified settlement fund and the funds will be allocated to the 61 individuals as determined by a retired Superior Court Judge, retained as a third-party neutral to perform this allocation, city officials said.

Following the first allegations of sexual abuse by Uller in 2018, the city created a new code of conduct for providing youth services and expanded requirements for Child Abuse Mandated Reporter Training for all employees, volunteers and contractors for any city-managed youth program, city officials said.

Praesidium, which formerly audited city operations related to youth programming, is expected to serve as the child protection officer for the city and work to convene a Child Protection Committee, officials said.

Uller himself committed suicide on November 14, 2018, shortly after the allegations arose.