Santa Monica to Refund 3,500 Street Sweeping Parking Tickets, But You Have to Ask For It

In move City Councilmember Phil Brock says is unprecedented, the city admits it was wrong in issuing the tickets from August 30 to September 3 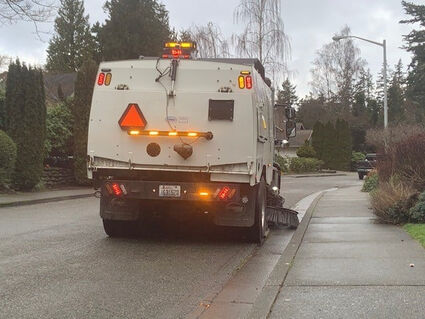 Street sweeping is a sacred enterprise in Santa Monica. Tickets are given to protect the holiness of the site

September 17, 2021 The Santa Monica City Council agreed to refund 3,500 parking tickets that were issued between August 30 and September 3 because the city had told the public tickets weren't going to be given until the first week of September. 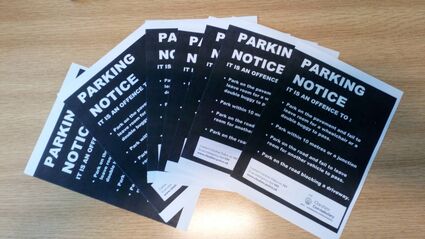 If you don't pay your parking tickets, you cannot register your vehicle and it will be impounded. Don't ask us how we know.

"This is unheard of," City Councilmember Phil Brock told The Observer in an interview. It was his motion on Tuesday night to refund the tickets, which he said were given inappropriately. "On one block alone ten parking tickets were given," he said.

If you have a ticket you have not yet paid from that time span, send in with a note of appeal, saying you never saw a notice about street sweeping. You can also use the city's website or call in. The fee will be waived.

If you have already paid your parking ticket, ask for a refund.

Both actions must be taken before October 5, 2021.