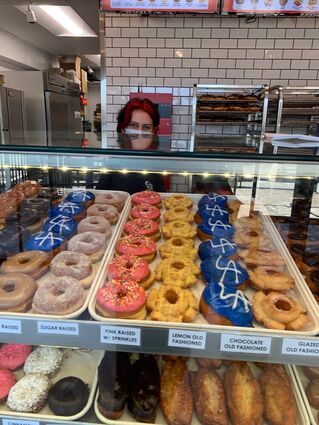 The City Council is expected to approve at its upcoming Tuesday meeting an anti-nepotism policy which would ban councilmembers from appointing close family members to city panels. 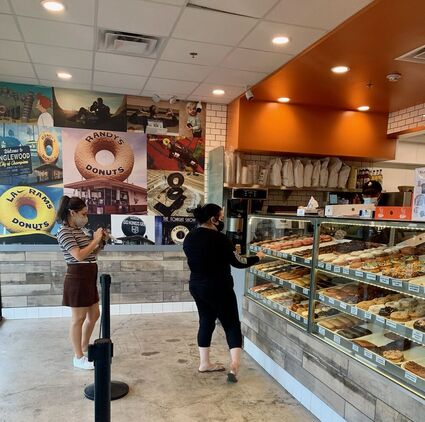 According to the new policy, "a person is ineligible to serve on all city boards, commissions, committees, and task forces if that person is a close family relative of a current Councilmember. The term "relative" means wife, husband, registered domestic partner, son, daughter, mother, father, brother or sister."

The proposed policy, which would take effect immediately after passage, was originally discussed in May at the request Mayor Sue Himmelrich and Councilmember Phil Brock, who stressed the need to eliminate any perception of nepotism in city appointments.