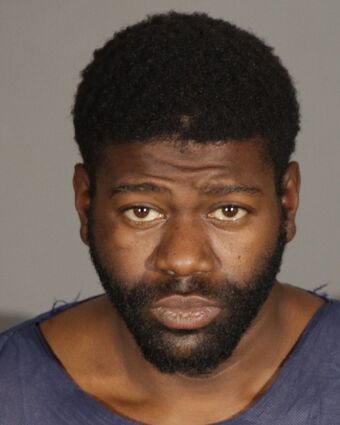 11.30.21 - The Santa Monica Police were able to detain and arrest a homeless man suspected in the initiation of six fires in Santa Monica. In the pre-dawn hours of November 28, police were called to investigate a series of dumpster fires set in the downtown Santa Monica area.

Dumpster fires are not rare in the alleys and near the garages of the Third Street Promenade, but in this case a witness was able to provide a description of the suspect. At approximately 3:45 am, a police officer saw a man matching the description who ran away from him. Police were able to detain the man subsequently, however, in the 400 block of Arizona Avenue.

The male suspect, identified as Jonathan Powell, 28, is homeless. He was positively identified as the arsonist in one of the fires and is suspected of having started five others. Several lighters were found in his front pants pocket.

Powell was arrested and booked for Arson and Delaying Arrest.

Anyone with any information pertaining to this incident, or any other similar incidents, is strongly encouraged to contact the Criminal Investigation Division at 310-458-8451 or the Watch Commander (24 hours) at 310-458-8426. 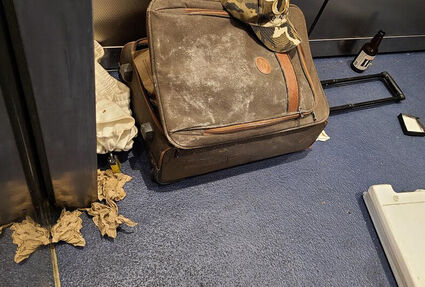 John Alle, a property owner on the Third Street Promenade, says he has witnessed at least nine dumpster fires in that area. People have been nearby in every case. He believes the city's management of the downtown and Promenade is largely responsible for the presence of drug addicts and vagrants who leave behind human and other waste and who use open flames. The garages are left open all night with little to no security. Homeless vagrants have taken them over, sleeping in the elevators, stairwells, and their cars.

"The first words out of most of the 'wandering dead'' or others high as a kite are those asking for 'a light.' Dozens of matches, small batteries, and lighters are left behind next to their pools of urine and stacks of feces as they sleep and when they leave," says Alle.

In addition, the dumpster rooms are left open, even at night. Outdated grease machines are left in these rooms and, according to Alle, and they are used by the vagrants to warm food and cook meth. Homeless drug addicts are sleeping on abandoned mattresses just steps away, he says.

"Those who are hurt and injured leave the scene fast. The unlucky ones die, and coroners come fast," says Alle.