He thought the double murder had been a huge hit. 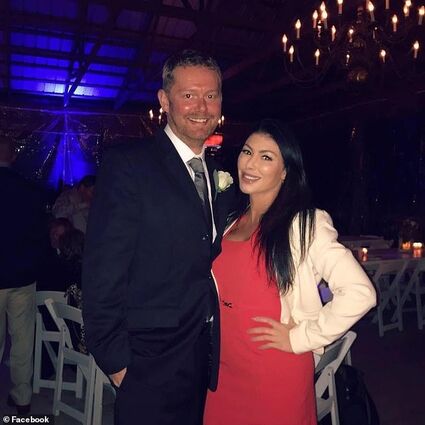 Erik Charles Maund, 46, allegedly paid hitmen $750,000 to kill his ex-girlfriend Holly Williams, 33, and her estranged boyfriend William Lanway, 36. This in Austin Texas. Then he left a review on Yelp. More on that momentarily.

Williams and Lanway were kidnapped and fatally shot before their bodies were found in Miss Williams' car, which ran down an embankment and into a tree.

Maund, who is married, previously dated Williams - he allegedly sent her text messages when he was planning to visit her home city of Nashville in February. 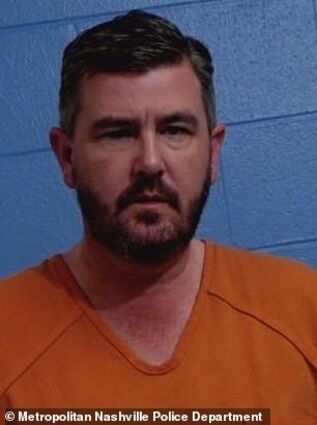 Maund in a mugshot.

Maund paid three men with - Gilad Peled, 47, Bryon Brockway, 46, and Adam Carey, 30 - to threaten and intimidate the couple the next month.

Maund is the grandson of Texas tycoon Charles Maund and a partner in Maund Automotive Group, a car dealership in Austin.

Maund has been charged with paying 'hitmen' $750k to murder his mistress and her boyfriend after they threatened to tell his wife of the affair. Maund reportedly left a review on 'contract killers'' website saying 'very professional, they get the job done.'

'Speartip is very professional and on top of it,' a reviewer using the name Erik Maund wrote on the Google profile for Peled's security company 'They get the job done in an expedited time. Couldn't imagine using anyone else!!'