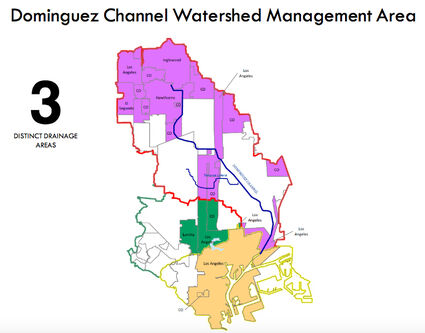 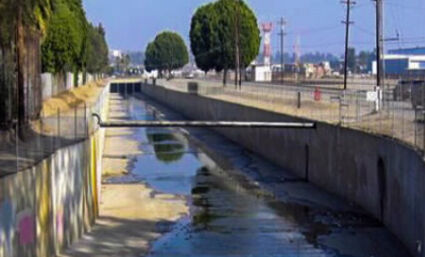 All LA County beaches up to and including Rancho Palos Verdes Beach have been closed by Public Health.

Closure signs will be posted at impacted beach areas.

Public Health officials are advising residents to avoid contact with ocean water in the affected areas. Water quality samples are being collected by Public Health and the Los Angeles City Sanitation District. The affected beaches will remain closed until water samples are confirmed to have bacteria levels within State standards. Beach users are advised to stay out of the water until the advisory is removed.