Think Before You Give: How the ASPCA and HSUS Use Donations–and Why You Should Give Local

Tax records show both groups spend nearly half of donations on overhead; some have large overseas bank accounts 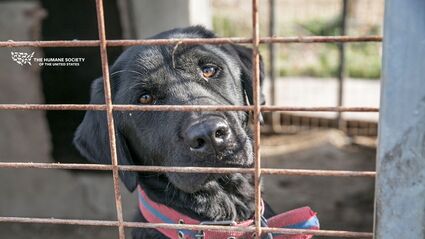 Don't let the photo of the sad dog fool you. Tax returns show that only around 1% of the money HSUS raises is given to local pet shelters to help them care for animals.

To whom much is given, much is expected. And collectively, the ASPCA and Humane Society of the United States raise over $400 million a year in the name of helping animals.

Using the latest tax filings and other sources, here's how each group spends donations.

Tax records show the ASPCA spends about half (48 percent) of its budget on overhead.

The ASPCA has about $12 million offshore, mostly in the Caribbean.

A recent CBS News investigation found that most local SPCAs it surveyed "had gotten nothing" from the ASPCA. There is no formal affiliation between the ASPCA and local SPCAs, despite the similar names that may confuse donors.

Overall, the ASPCA gets a "C" grade from CharityWatch, a highly respected charity evaluator.

Humane Society of the United States

Tax records show HSUS spends over half (53%) of its budget on overhead. For every dollar you give HSUS, about half will be spent trying to raise more money.

Tax returns show that only around 1% of the money HSUS raises is given to local pet shelters to help them care for animals. There is no formal affiliation between local humane society organizations and HSUS, despite the similar names that may confuse donors.

HSUS reports having $70 million offshore, mostly in the Caribbean. That's money that could be helping animals.

Overall, HSUS gets a "D" grade from CharityWatch.

Neither group is a good steward of donations. And this doesn't even factor in the occasional incident such as the ASPCA and HSUS paying millions to settle a fraud lawsuit or 20 dogs dying in the custody of the ASPCA. 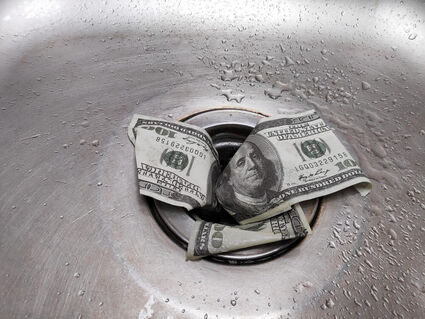 If you care about animals, give somewhere else. People who give to HSUS or ASPCA may intend their money to go to their community. We recommend checking out your local shelter.

The dog-watchers at the Humane Society of the United States (HSUS) need their own watchdog too. HSUS now has an annual budget around the size of an NFL payroll. It has become too big and too unaccountable. Someone has to pay closer attention.

The blog at Humanewatch is an attempt to make sense of what’s going on inside that sprawling organization. HumaneWatch is a project of the Center for Consumer Freedom. https://humanewatch.org/