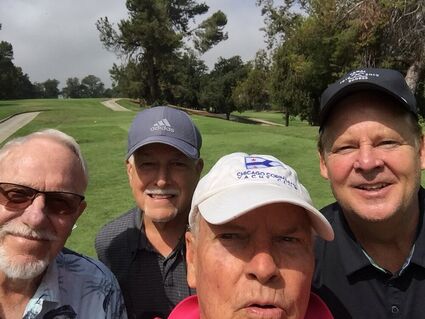 Locally, Penmar Golf Course in Venice and Rancho Park Golf Course in West Los Angeles are municipal golf courses. The Riviera Country Club in Pacific Palisades is privately owned, and so not affected by the proposal.

GolfWeek.com reports the bill would

• Provide an exemption to the California Environmental Quality Act or CEQA.

• Make it easier to rezone public open-space land for housing.

Assemblywoman Garcia's AB 672 "Fact Sheet" states, "Golf courses proliferate in and around California's urban centers. As golf declines, the state can craft a 'grand bargain' to encourage redevelopment of golf courses in a way that promotes equity and affordability, and fights climate change." 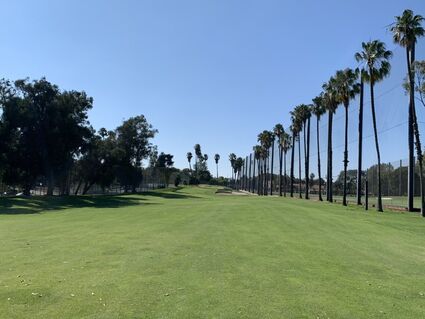 The "Fact Sheet" also states, "In the 80s and 90s, golf was on the upswing; but as the National Golf Foundation reports, since 2006, golf is declining. Golf courses struggle to stay open. Some locales subsidize municipal courses. It is reasonable to expect their decline will continue."

Existing law establishes the Department of Housing and Community Development and requires it to, among other things, administer various programs intended to fund the acquisition of property to develop or preserve affordable housing.

This bill would, upon appropriation by the Legislature, require the department to administer a program to provide incentives in the form of grants to local governments that make publicly owned golf courses available for housing and publicly accessible open spaces, as specified.

Why don't we just convert them to parks? In LA County, there is a huge lack of available park space for athletic activities.