"Can you call me? There is someone in the store who is giving me weird vibes." 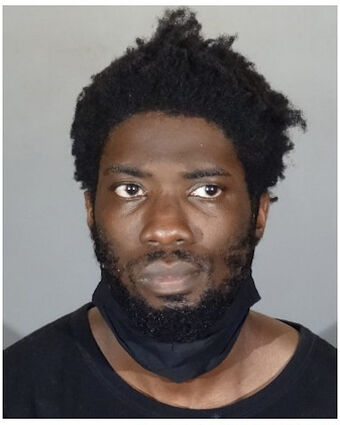 The LAPD has named a homeless man as the prime suspect in the stabbing murder of Brianna Kupfer, 24. The murder has shocked Los Angeles and the rest of the United States. The 24 year old graduate student was working alone at a furniture store in the high end part of Hancock Park, an area that had been regarded as safe previously. 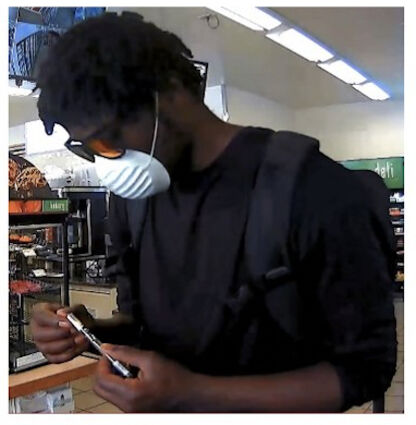 "31-year-old Shawn Laval Smith has been identified in connection with the murder of Brianna Kupfer, which occurred in the 300 block of North La Brea Avenue on January 13, 2022. He should be considered armed and dangerous. If seen do not approach, call 911."

Separately, it was revealed that Kupfer's last act was to text a friend that a 6 foot three inch man had wandered into the store "Can you call me? There is someone in the store who is giving me weird vibes," Brianna wrote. Unfortunately, the friend did not notice the text until some time later.

Smith pulled down his mask briefly as he stopped at a 7/11 shortly after the crime. The wanted poster therefore includes two clear pictures of him. A $250,000 reward has been offered for information leading to his capture.