The overall death rate from Covid-19 is approaching that of the seasonal flu, even for the unvaccinated 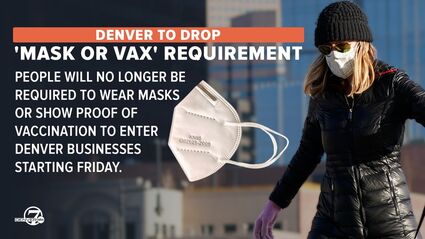 February 4, 2022 - The Omicron variant of the SARS-CoV-2 virus that causes Covid-19 first appeared in Los Angeles County in early December. As of late January, it comprises 99.9% of sequences sampled. This variant has proven to be at least an order of magnitude less deadly than the previous variant that caused last winter's surge. In a comparison of the same six weeks between December 8 and January 18, there were 10 times fewer deaths this winter. The overall death rate - for the unvaccinated - has gone down from its steady 1.8% to 1.3% or, as public officials would put it, 72%. The death rate for the seasonal flu is 1%.

But Dr. Barbara Ferrer, PhD, MPH, MEd, Director of Public Health, maintained it was "important" to look at case numbers as a metric for relaxing restrictions on masks at a media briefing yesterday. "The number of people infected really drives the number of people hospitalized and passing away," she maintained. 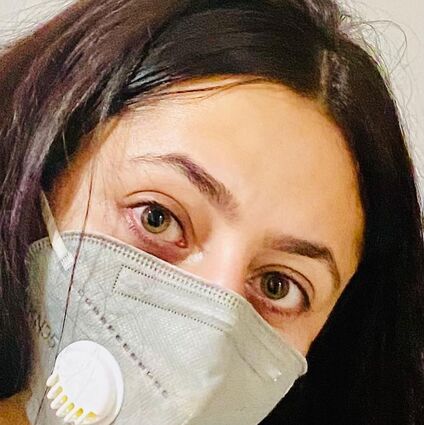 Covid paranoia is going to become a diagnosible illness

Ferrer's other rationale for focusing on transmission - over which she actually has no control - is that she did not want to "make a hospitable environment for new variants of concern." This comment, coming as the county exits a surge caused by a variant that developed half the world away in South Africa, was astoundingly absurd. Even if Los Angeles County were able to create the most sterile environment in the world (which is not possible via any kind of mask), we are not behind a KN95 wall. Variants of concern are going to come here, no matter what restrictions we have in place.

Her final argument was highly principled. Preventing transmission is an "equity issue," Ferrer claimed. "Who's getting infected and why." Masks provide a layer of protection for the workers who have to go to work every day.

Maybe what Ferrer should do instead is order all of the work-from-home office jockeys to switch positions with the grocery store workers and the hospital aides. That would balance out the equity issue better than masks, which offer a pretty thin layer of "protection."