Ukraine Kills Second Russian Major-General in Combat, After He Makes a Call On an Ordinary Cell Phone

Senior military officials have to supervise the fighting in the field. This is a sign that the war is going badly 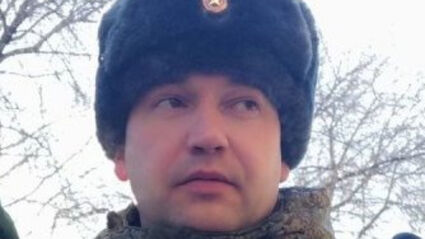 A second Russian general was killed during fighting in Ukraine, Ukraine's Ministry of Defense said. Ukraine also claims to have killed four Colonels. It is believed that Senior military officials have to supervise the fighting in the field, because normal secured communications systems have broken down.

One source says a radio phone conversation between Gerasimov was intercepted by Ukrainian intelligence, which then did a drone strike on the General.