All but one member were killed during combat in the Kyiv region, and he is in hospital, writes Ukrainsky Pravda 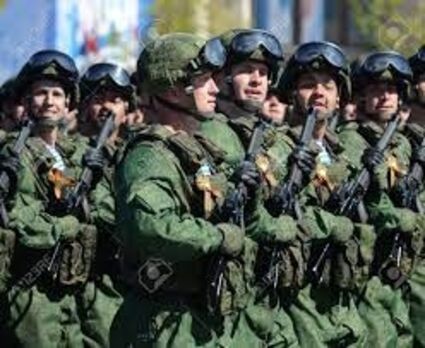 The 331st Guards Parachute Assault Kostroma Regiment, is an elite Russian paratrooper unit who's history goes back to 1946. Apparently, they tried to parachute or otherwise enter Kyiv. All but one member were reportedly killed, and he is in hospital, writes Ukrainsky Pravda.

It is not clear whether all 2000 paratroopers in the unit, took part in the combat near Ukraine's capital. The Russian Ministry of Defense has not commented on the report. 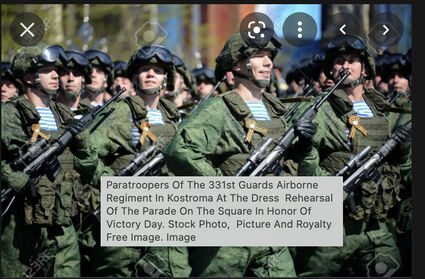 "The regiment took part in the 2022 Russian invasion of Ukraine and lost several of its service members, including the commander Colonel Sergey Sukharyev, whose death was reported on 17 March 2022," ways Wikipedia.

"The Ministry of Defence of Ukraine claimed on 20 March 2022 that all but one member of the regiment were killed in action. This includes the destruction of approximately 200 Russian combat vehicles." https://en.wikipedia.org/wiki/331st_Guards_Airborne_Regiment