Who do members of Santa Monica's City Council really serve: local businesses and residents, or the construction lobby? 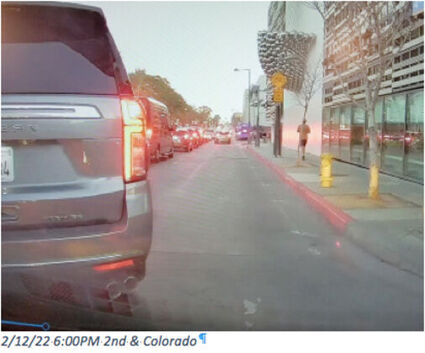 On Monday, March 14, 2022, the City of Santa Monica began the process of tearing down Parking Structure 3 in downtown Santa Monica. Santa Monica Bayside Owners Association (SMBOA) lost its court battle to preserve the parking garage located on 4th Street, between Arizona Ave. and Santa Monica Blvd. The demolition is the culmination of the city's battle to destroy small businesses along the Promenade and downtown, which are served by the garage.

Mayor Sue Himmelrich and other members of the City Council are committed to building "low income" housing on the property, despite the fact that Santa Monica has a housing glut of over 4,900 empty units. The new building, which will likely be built using HHH tax-exempt bonds, will add to the excess housing stock, enrich developers and deprive local businesses of 337 parking spaces, which are typically utilized by local tourists from East LA County, who come to Santa Monica to enjoy the beach and shop. 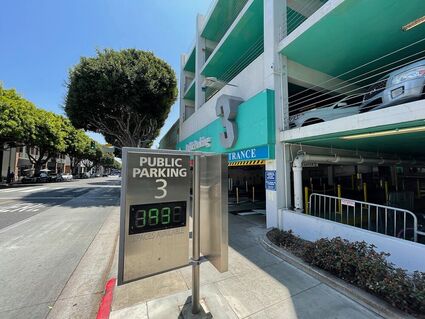 Parking Structure 3, an actual benefit to the city, its residents, and visitors

Last summer, Congressman Ted Lieu announced on his website the passage a $4 Million appropriation to tear down the garage and replace it with a homeless shelter. Shortly thereafter, Lieu revised the announcement, stating that "low-income housing" would be built in place of the parking structure.

Lieu is a former employee of the law firm Munger, Tolles & Olson (MTO) (Charles Munger is the Vice-Chairman of Berkshire Hathaway, and Ron Olson is on Berkshire Hathaway's Board of Directors). Coincidentally, Mayor Himmelrich's husband, Michael Soloff, is a partner in the same law firm. MTO (in other words Berkshire Hathaway) is one of Lieu's most generous campaign donors and also regularly donates to Congressman Brad Sherman.

The City Council's stubborn refusal to protect our local businesses -- in the face of lockdowns, riots and now this perverse preference for excess housing – raises the question, who are their true masters? Obviously, neither Santa Monica's local businesses, nor the people of Los Angeles County are on their short list.