The dealer's mom sent the money back to the victim 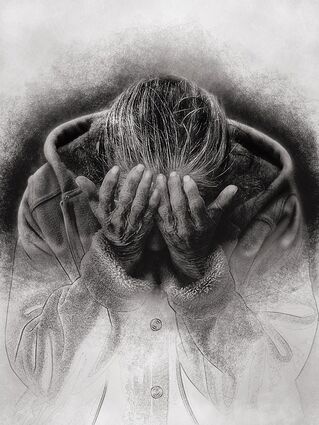 The mother of the inmate didn't want the dirty money

She's a Latina chick. She got too big for her britches. She lived down the other hallway in my housing unit. She sold drugs to her mark, an Asian girl, on a front. On credit. Then she attempted to extort the payment from the victim. She exploited the girl's addiction.

The tension was building. The drug dealer wanted her money NOW. They ended up having an altercation and water was thrown. The Asian victim was moved to another housing unit. It did not stop there. I happen to have knowledge of this. The drug dealer, who is not my friend by far, asked ME for advice. She told me that the victim owed her $200. What should she do? I never gave her an answer. Truthfully I didn't like the dealer chick very much. If she had only known I was the Prison Observer columnist, she may not have divulged that info to me. I have no problem sharing it with all you. 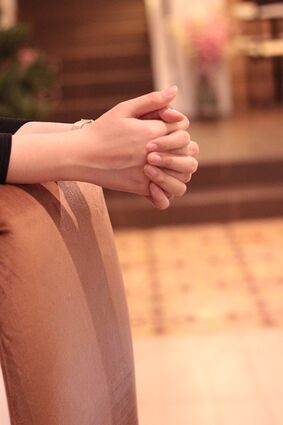 Anyway, after the Asian girl was moved out, the problems didn't stop. The dealer kept sending her friends to the girl's housing unit to harass her. The victim reached out to prison officials for help. Finally an associate warden had no choice but to step in. The drug dealer was taken to administrative segregation for investigation. AdSeg sucks. A cold hard cell.

Most juicy detail of all, the Asian girl, who is the extortion victim, sent the $200 payment to the drug dealer's mom. The dealer's mom said to the dealer, on a recorded jail phone call, that she did not want the dirty drug money and was sending it back where it came from! Not even her own mom wants a part of this! My unit is so much better now that she's been removed.