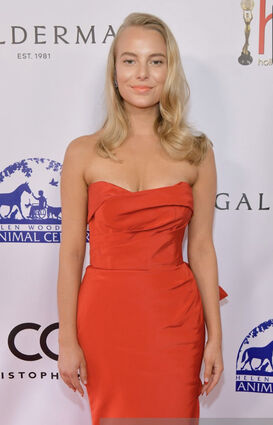 The Hollywood Beauty Awards honors the architects of beauty and acknowledges creative talent in hair, makeup, photography, and styling for TV, film, music, editorial and the red carpet

The Ambassador for this year's awards was Danielle Lauder, actress, entrepreneur and the great-granddaughter of Estee Lauder 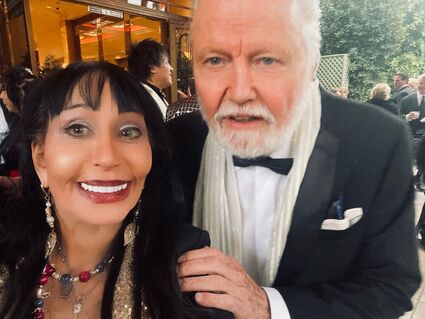 Jon Voight with the author

Every year, the award ceremony benefits the Helen Woodward Animal Center (HWAC) for their committed achievements in rescuing animals from natural disasters and finding their forever homes.

It was a fabulous evening filled with legendary stars, new talent, innovators and artistic creators, all with love and concern for our world and our precious animals