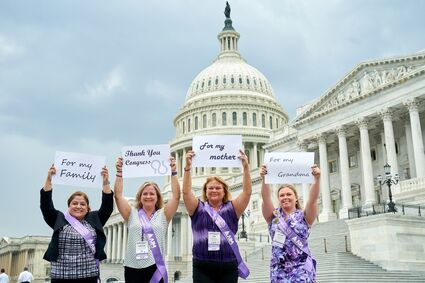 WASHINGTON, DC, Apr 15 – In the first decade of the last century a young German psychiatrist discovered a new disease. But it took the worldwide medical community some seven decades to fully acknowledge the devastating impact of Dr. Alois Alzheimer's diagnosis. As a result the "A-word" now has a particularly scary connotation for senior citizens. Perhaps it is because it is normal to experience memory loss as we age.

But the news about the correlation between age and memory loss is not as bad as you might think, although a new proposal by the Biden Administration's Centers for Medicare [CMS] would seek to restrict the cost of coverage for the first FDA-approved Alzheimer's treatment, Aduhelm.

According to Harvard professor Dennis Selkoe and Dr. Jeffrey Cummings, professor of brain sciences at the University of Nevada, Las Vegas, it would limit coverage "only for the tiny subset of people with early-stage Alzheimer's disease who choose to enroll in CMS-approved clinical trials of the drug."

In an Opinion article published in the medical journal, STAT, Selkoe and Cummings wrote: "CMS arguably overstepped the bounds of its authority. Its decision is a huge blow to millions of Americans living with Alzheimer's and their families. They are the losers in CMS's decision, not only from the severe restriction on access to Aduhelm but also from its chilling effect on the development of other disease-modifying agents for people with Alzheimer's. If CMS won't pay for a treatment after the FDA legally approves it, why should a company bother pursuing this pathway? CMS's decision will affect the exploration for new treatments for Alzheimer's for years, just at the time when new drugs appear to be making progress against this terrible disease."

Meanwhile, the Alzheimer Society tells us that about "40% of us will experience some form of memory loss after we turn 65 years old. But even if we experience memory loss, chances are still unlikely that we have dementia. For the most part, our memory loss is mild enough that we can still live our day-to-day lives without interruption."

Nevertheless, according to the National Institute on Aging [NIA], changes in brain function do take place as we grow older. "For example, some older adults may find that they don't do as well as younger individuals on complex memory or learning tests. However, if given enough time to learn a new task, they usually perform just as well. Needing that extra time is normal as we age. There is growing evidence that the brain maintains the ability to change and adapt so that people can manage new challenges and tasks as they age."

The NIA points out that on the other side of the spectrum there are some 80 and 90 year olds out there that they call "super agers." Memory tests show that they have cognitive performance levels comparable to men and women 20 to 30 years younger.

In a report titled The History of Alzheimer's Disease, Dr. James M. Ellison at Swank Center for Memory Care offers this piece of optimistic news: "Although the number of people with AD [Alzheimer's Disease] continues to increase daily, our time is a brighter era in the history of AD and other dementias. More than a hundred new medications are now being tested and many nonpharmacologic interventions, some of them preventive, are being explored. Even if the damage of later stages of AD are impossible to cure or reverse, current investigations offer the hope of arresting or slowing the disease's effects – and perhaps identifying and preventing progression at an earlier, even asymptomatic stage."

A hundred years ago people were lucky to live to be as old as 47 years of age. Thanks to science and medicine our kids and grandkids are very likely to live to be 100 years old. 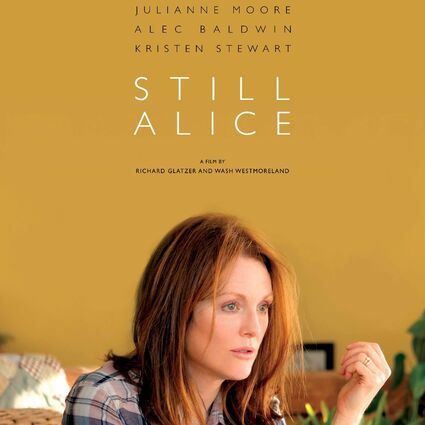