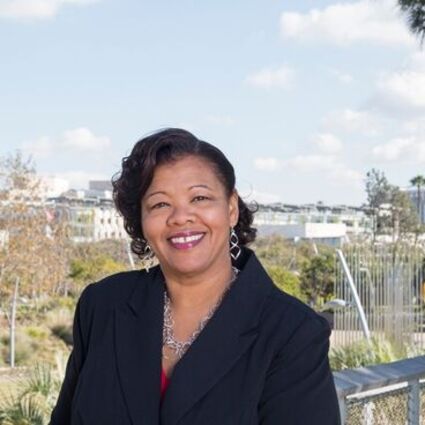 While I am happy to celebrate the City Clerks Week, and I am supportive and grateful for some of the employees at the City Clerk's office, I have grave concerns about the continued employment of Denise Anderson-Warren as City Clerk.

According to Transparent California, Ms. Anderson-Warren's total pay with benefits in 2019 was $307, 686.

During the most recent election year, Ms. Anderson-Warren interfered with and lied about a submission by a group opposing one of the ballot measures. As far as I know she was never disciplined for that.

I am informed that there have been HR complaints filed against Ms. Anderson-Warren, which were whitewashed.

The City needs a highly skilled and ethical City Clerk, not a plant within the City Hall doing the bidding of a lobbyist group like Santa Monica Forward.

I am looking to the Change Slate to be true stewards of public funds, and to replace this overpaid, underperforming and unethical City Clerk with one worthy of the tax dollars the City has to expend on the important position of City Clerk.

Ms. Anderson-Warren should not be the Clerk trusted to take the City through another election.