What Changes Does Elon Musk Plan to Make to Twitter? More free speech, he says

Elon Musk responds to his critics, in 240 characters, on Twitter. 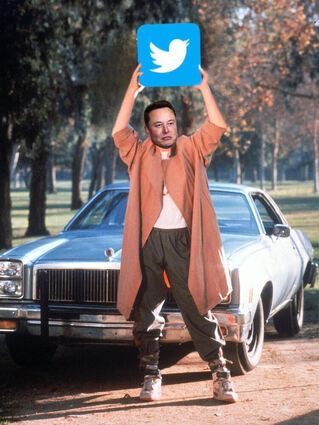 Those on the left view Tesla billionaire Elon Musk's acquisition of Twitter with foreboding. The set that wants people like Tim Cook and Jack Dorsey to regulate the rest of us, don't want to give the world's richest man the keys to the castle. "He sells cars in China," tweeted Nancy Cosgrove. "What if they ask him to ban Uyghur activists?" 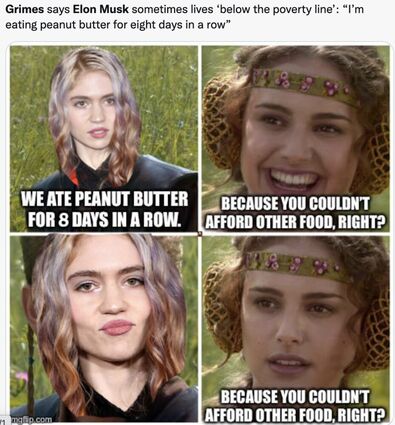 Grimes says she and Elon Musk sometimes live below the poverty line and "eat peanut butter 8 days in a row."

"It's important to emphasize that beyond Musk's statement that he will improve Twitter by "authenticating all humans," it's not clear what he means. At least some high-profile commentators have interpreted it as banning anonymity/requiring ID verification." tweeted Jeff Kosseff, an associate professor of cyber security law. He believes this would be a bad thing.

Today, Elon Musk responded to his critics. On Twitter of course. "The extreme antibody reaction from those who fear free speech says it all," tweeted @elonmusk. "By "free speech", I simply mean that which matches the law. I am against censorship that goes far beyond the law. "

"If people want less free speech, they will ask government to pass laws to that effect. Therefore, going beyond the law is contrary to the will of the people," Musk tweeted.

One person who has faith that Elon can run Twitter is gal pal Grimes. The edgy rockstar met Musk on Twitter. Grimes says she and Elon Musk sometimes live below the poverty line and "eat peanut butter 8 days in a row."