Assaults on Police Up: 627 Batteries Committed Against Los Angeles Police Officers and 219 Assaults with a Deadly Weapon Last Year 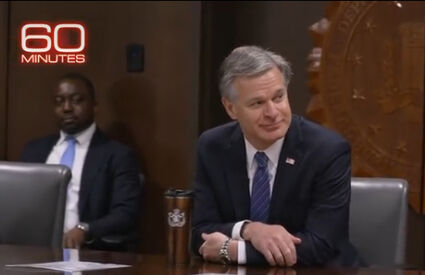 Los Angeles, CA-Last night, on 60-Minutes, FBI Director Christopher Wray elevated what front-line law enforcement officers have been experiencing; Police officers are being targeted for assault and murder for simply being in the law enforcement profession.

"Some of it is tied to the violent crime problem as a whole. But one of the phenomena that we saw in the last year is that an alarming percentage of the 73 law enforcement officers killed in the line of duty last year were killed through things like being ambushed or shot while out on patrol," said FBI Director Christopher Wray. Wearing the badge shouldn't make you a target." 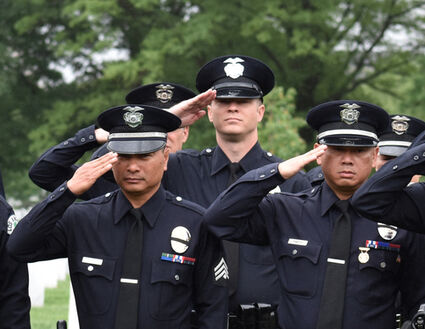 Last year, LAPD officers were assaulted with a deadly weapon 219 times, and there were 627 instances of battery on a police officer.

"The inherent danger of being a police officer is real and growing," said Craig Lally, President of the Los Angeles Police Protective League. "We appreciate FBI Director Wray's recognition of this fact, and we look to leaders at the local, state, and federal levels to enact and enforce policies and laws that keep police officers safe. This includes holding those that assault and murder police officers accountable to the fullest extent of the law," added Lally.