Due to poor radio communications, Russian generals have had to administer combat much closer to the battlefield than normal. 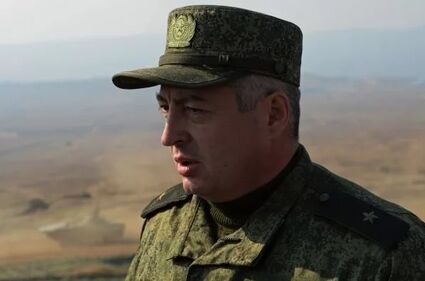 "This was announced on Sunday, June 5, by war correspondent Alexander Sladkov in his Telegram. "You left like a soldier, like a warrior. Not everyone is given this," the journalist said in the post. The Military Informant Telegram channel clarified that Kutuzov died in the course of a combat mission near the village of Nikolaevka, Popasnyansky district, Luhansk People's Republic." https://westobserver.com/news/europe/russian-major-general-died-during-a-special-operation-in-ukraine/ 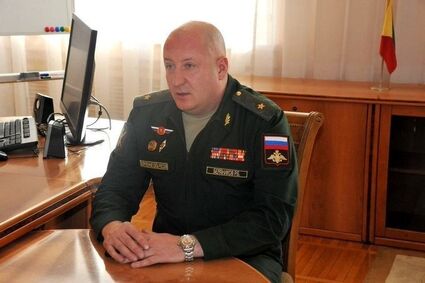 This number excludes one Russian Admiral killed by Ukraine, and one Russian Air Force Major General who died after his plane was shot down in Kherson province. By comparison, the number of flag officers killed in 100 days of combat in Ukraine, exceeds the number of US flag officers who died in 20 years of combat in Afghanistan, where only six died.

It is believed that due to poor radio communications, Russian generals have had to administer combat much closer to the battlefield than normal.

"It is noted that during his service, Kutuzov was awarded the Orders of Courage, "For Military Merit", Honor, as well as the medal "For Courage".

On June 2, it was reported that during the hostilities in the sky over the Lugansk region, the hero of Russia, retired Major General of the Russian Air Force, 63-year-old Kanamat Botashev, died. According to Baza, Botashev's plane was shot down, the pilot did not have time to eject." Lenta.ru