By Ashley Oelsen
Letter to the Editor

An illegal yet permitted professional fireworks show in Santa Monica killed my dog. Warning to my community 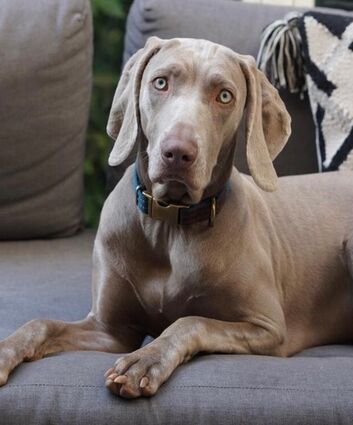 July 4th is fast approaching, along with the devastating impact of fireworks. I know first-hand, as an illegal yet permitted fireworks show was responsible for the death of my dog last year.

All fireworks are illegal in the city of Santa Monica. Despite restrictions, The Beach Club, a "members only" private club in Santa Monica, circumvents the law by claiming its parking lot sits over the city boundary in Los Angeles County. By doing so, last year, they received a last-minute permit. They launched fireworks on July 3rd from Santa Monica, over the public beach of Santa Monica, without warning or notice to the surrounding residents or the public. The only people in the know were their private members. All of this took place in Santa Monica, where fireworks are prohibited. It was dangerous, illegal, and caused irreparable harm. We are traumatized by the devastating loss in our family.

The Beach Club will skirt the law again this year and put the public in danger. As a private club, they are not required to issue a public notice, even though they reside in a Fireworks Free City.

In addition to fire risk, countless people with disabilities, individuals with auditory sensitivity, dog owners, veterans, the elderly, and children suffer immensely from fireworks. The extreme distress extends beyond people directly impacted to those who are first-hand witnesses to these deeply disturbing events.

I am one of these people. Last July 3rd, as we usually do, my partner and I took our dog Darwin on a walk that evening. We had no reason to believe fireworks would occur the day before the 4th. The only posted warnings on the bike path were by the City of Santa Monica, which stated: "SANTA MONICA IS A FIREWORKS FREE CITY; illegal use is punishable by law."

Without warning, like a bomb, there was an explosion of fireworks, which continued rapidly right above us. The sound sent my 60 lb., one ½-year-old rescue dog, to think she was under attack. She shook, bucked to get free, and ran for her life. Not strong enough to hold the leash, my partner's screams for "Darwin" were muffled and drowned out by the constant barrage of fireworks. I started sprinting while a stranger yelled, "you'll never catch her; she is running five times faster than you." He was right; we couldn't run fast enough. Darwin tried to find refuge from the onslaught of fireworks at our home, down the bike path, and, disoriented, curbed the PCH. Just as I caught up to her, she was killed before my eyes. The car that hit her didn't even stop. Her body lay on the road while a pool of blood formed around her. SMPD witnessed the event and tried to assist, blocking traffic as I watched her lifeless body in front of me. Witnesses, including children, were horrified with what they had just seen.

After a year of rehabilitation, before our eyes, we watched our beloved dog killed painfully and violently. My dog's death shouldn't have happened and was entirely preventable. We are traumatized and still struggling with it daily.

Incredulously, the Fire Marshall for Santa Monica posted a video on 6/29/21, a day before The Beach Club was issued a permit, reminding the community that fireworks are illegal and prohibited and stating that "no 4th celebration would include professional fireworks in Santa Monica" (https://www.santamonica.gov/blog/tips-to-have-a-safe-july-4th-holiday).

The LA County permit was issued to The Beach Club's Santa Monica address on 6/30/21 at 4:05 pm. There was no time to inform the public, and they made no effort to do so. 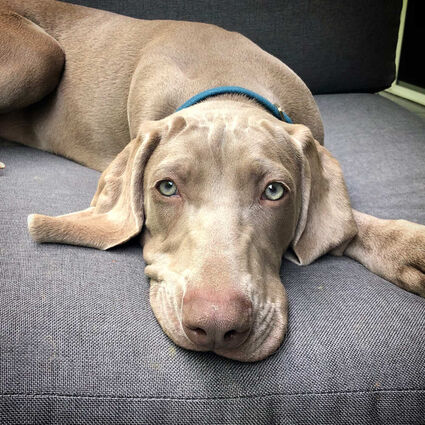 We have asked The Beach Club not to host this event for their private members in the interest of public safety. The Beach Club blamed the issues experienced last year on the Pyrotechnics Company they hired and stated that it will be a different contractor moving forward.

This year, The Beach Club intends to hold its private fireworks show on July 2nd, 2022.

We share our tragedy as a cautionary tale, doing everything we can to prevent this from happening again. If we can't stop the fireworks show from taking place, at the very least, we can inform our neighbors, residents, and the surrounding community.

This is Darwin. I'll take any opportunity to keep her presence alive.

To support the effort to stop the Beach Club Fireworks, visit www.Change.org/Remember_Darwin to sign the petition!