In Russian Prisons, Criminals Recruited to Serve as Wagner Mercenaries In Ukraine War 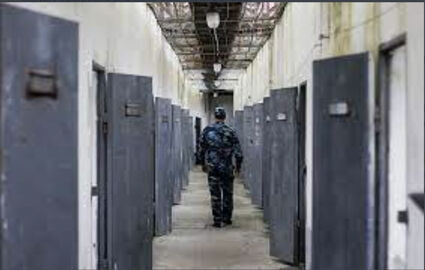 In a scene right out of a movie, inmates at Russia's prisons are being recruited to serve as mercenaries in Ukraine. Those who survive will win their freedom. Terms of service include large payments of Rubles if they survive. But they will have no identity cards or papers, and if they are killed, their bodies will not be returned to their families.

Russian Armed Forces have lost tens of thousands of men prosecuting their invasion of Ukraine. It is said to be extremely difficult to recruit even marginally qualified men to serve as soldiers.

Osechkin posted the following to Twitter: "I bring to your attention that in the colony IK-7 Yablonivka of the Federal Penitentiary Service in St. Petersburg and Leningrad region, the Federal Security Service is currently recruiting volunteers for Donbass among the prisoners."

Igor Sushko posted the following to Twitter on July 2, 2022: "FSB & Wagner are recruiting prisoners in Russia. Conditions: 1) Promise of freedom & money after participation in military operations and mine-clearing in Donbas. 2) No documents, badges, or IDs will be issued. 3) Their bodies will not be returned to their families." 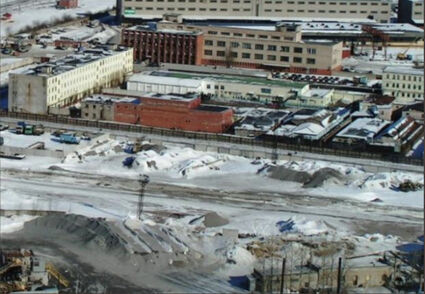 "They are being pressured through promises of freedom for participation in military operations (in #Ukraine), mine clearing, and restoration of buildings on the territory of Donbas," @igorsushko continued. "At the same time, they are openly told that they will not have any documents or badges, and that their bodies will not be given to their relatives. They promise money to those who survive. They were practically given no time to think and consult with their families."

"Tonight [the night of July 2 to 3], the first survivors (of prison tortures) will be taken out of the colony. Please help stop this. Families are terrified of what is happening. Many have wives and children. Convicts who agreed to leave are talking like zombies to their families," Sushko concluded.